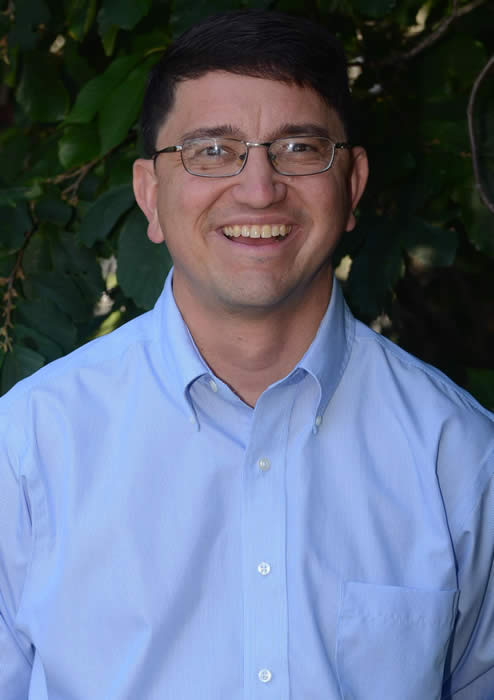 Known for his passion for sports, community and writing, 2015 Branford Sports Hall of Fame inductee Victor V. Amatori Jr., has been linked to many organizations both in the recreation field and in the sports journalism/sports information profession for well over 30 years.

A 1986 graduate of Branford High School, Victor was a member of the varsity basketball team as one of its statisticians and team managers under the guidance of head coach and Hall of Fame alum (1992 inductee) Tom Murray. In conjunction with his statistical duties, he was a contributing sportswriter to the high school’s newspaper “The Hornet Herald,” in addition to a weekly column for the New Haven Register, titled “This Is B.H.S.” Victor covered the high school field hockey team as a beat reporter and the team’s run to its 1986 Class L State title under the direction of coaches Cathy McGurk (1994 Hall of Fame inductee) and her husband, John (2011). He also contributed other stories and features on the boys and girls basketball teams, the varsity football team and the boys baseball team.

Following high school, Victor attended Southern Connecticut State University from 1986 t0 1990. While there, Victor was a four- year member of the SCSU Sports Information Department, under the guidance of Athletic Director Ray DeFrancesco (1995 inductee) and Sports Information Director Rick Leddy. He maintained statistics and compiled press releases for many sports including football, soccer, basketball and baseball and also was a staff reporter for the campus newspaper The Southern News. For his outstanding performance on the Sports Staff of the campus newspaper, Victor earned merits at the 1990 Honors Convocation in the form of the Rob Parker Award. While attending Southern, tonight’s inductee interned as a sports radio reporter for WNNR out of Hamden, CT, under the direction of Joe Taccetta, a former football player at SCSU, covering local high school basketball, Yale University Men’s Hockey and Fairfield University Men’s Basketball. Victor continued his ties to Branford High basketball assisting his longtime friend Ron Bernardini in broadcasting the Branford High School girls’ basketball games on local cable access for several seasons while fellow BSHOF inductee coach Ted Kaczynski ( class of 1999) was the head coach .

While enrolled at Southern, Victor worked at the Branford Recreation Department as an afterschool program assistant, mentored by former Recreation Director and Hall of Famer (1988), the late Joe Trapasso. Victor has worked in many capacities at the Recreation Department including summer camp counselor, Men’s Basketball League score keeper, Adult Volleyball League coordinator and special events helper from 1996 to 1990 before Trapasso and current Recreation Director Alex Palluzzi Jr. (2013) hired Victor to be their fulltime Program Coordinator while he was still an active collegiate student in January of 1990. He held that position until his promotion to Program Supervisor in 2002. While with the Recreation Department, Victor has served on many community organizations as publicist including the Branford Sports Hall of Fame from 1990 to 2008, when he compiled the biographies for each of the inductees year by year and handled the press releases to all the local newspapers. Victor has been awarded the Branford Elks Lodge’s Distinguished Citizenship Award, given for Outstanding and Meritorious Service in appreciation for his efforts to the annual Elks Soccer Shoot and the Elks Free Throw Shooting Contests.

Victor was a member of the Branford High School varsity baseball team for nine years as a volunteer statistician and later became a bench coach under head coach George T. Dummar Jr. The Hornets won two state titles during this time, the first one in 2006 and the second in 2009.

With his love for sports, Victor has extended his sportswriting and statistical experience beyond the local community in many capacities. He is a media relations assistant for the Connecticut Sun of the Women’s National Basketball Association (WNBA), a football game-day statistician for the University of Connecticut and a past volunteer football statistician for Springfield College in Massachusetts. He has been a member of the media relations staff for three NCAA Division I men’s and women’s basketball tournaments hosted by Fairfield University and the University of Connecticut, respectively, and one NCAA Frozen Four Hockey Tournament held at in Bridgeport, Connecticut.

The son of the late Victor Sr., and the late Angela Amatori, Victor resides in Brookfield, CT, with his wife of three years, Ana Domingos.