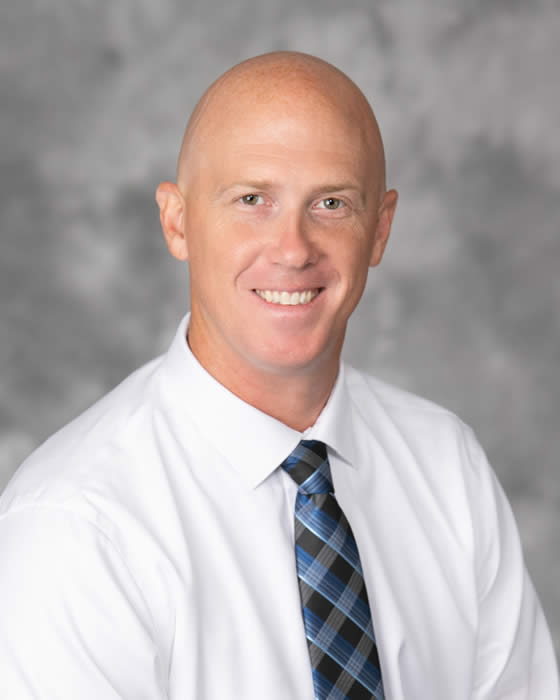 A lifelong Branford resident, Steve Bray is considered by many to be one of the best baseball pitchers the town has ever produced. He began his baseball career in the town’s Little League program and moved to the Branford High School team, which he helped lead to a state championship. He eventually played college ball and professionally for several Major League organizations.

Bray, an imposing right-hander, showed his first flashes of brilliance in Little League, where he pitched several no-hitters. At Branford High School, he was a four-year starter for the team as an outstanding pitcher and infielder. He won 21 games (a record at the time) and teamed with Hall of Fame pitcher Brian Sager to lead the Hornets to a 1998 State Championship. Both pitchers posted identical 9-1 records. He graduated from Branford High School in 1999.

As a sophomore at BHS, Bray earned All-League honors and named to the All-League and All New Haven Area Teams. In his senior year, Bray repeated as an All-League Player and All Area Player. Bray was named to the All-State Team, as well. Bray also pitched no-hitters at several levels – in high school, during a 14 year-old AAU National Tournament in Florida, and as a freshman at Norwalk Community College.

After playing at Norwalk, Bray was drafted in 2000 by the Milwaukee Brewers, but declined the offer.

The next year, Bray followed his Norwalk coach to the University of New Haven, where he compiled an impressive pitching record, earning Division II All Regional honors as a sophomore and junior seasons. In his senior year, he made First Team New York Collegiate Conference, Division II All America. His 116 strikeouts ranked him 13th in the nation for Division II players. At UNH Bray posted a single season ERA record of 1.20 in 67.1 innings in 2002 and had 116 strike outs for the Chargers in 2003.

In 2003 Bray was drafted by the Kansas City Royals and played high minor league baseball as a reliever between 2003 and 2005. In 2005, he signed as a minor league Rule 5 free agent with the Milwaukee Brewers, where he played at the AA and AAA levels. In his first 39 innings, he issued no walks. In 2006 he had an ERA of 1.25 in AAA baseball. In 2007 he had an ERA of 1.62 and in 2007 Bray was selected to the AAA All Start Team. He joined the Seattle Mariners franchise in 2008 where he was converted from a reliever to a starter, posting the best ERA for the Mariner’s AA team for two consecutive years. Bray was invited to the spring training by the Mariners and later by the Brewers. His last year in professional baseball was 2010. He also played winter ball in Mexico, Puerto Rico and Venezuela.

In 2009, Bray was married to his wife Marissa. They have a son, Camden, and a daughter, Payton. It marked the end of his playing career, but was hired by the Connecticut Baseball Academy where he currently helps to facilitate daily operations, including organizing all pitching training, coaching the 15-year-old AAU team and providing private pitching lessons. Bray has been offered several opportunities to serve as a pitching coach in professional baseball, but decided to stay close to home with his family in Branford.