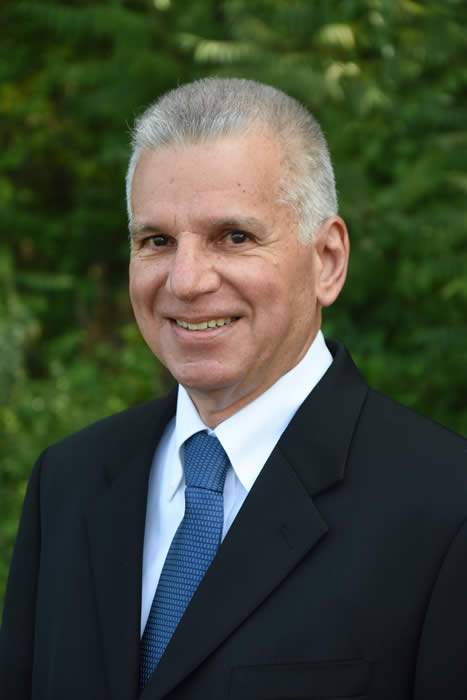 If you followed Branford High Schoolboys’ basketball in the early 1960’s, the exploits of Richard Tott were emblazoned in your memory. Rich was an outstanding player for the Stan Petela-coached Hornets. His deadly, classic jump shot earned him All Housatonic League honors in 1964, as he averaged 18 points per game. Perhaps his most memorable performance was in his senior year when the Hornets posted a 58-54 win over East Haven in the Hornet’s gym before a sellout crowd. Rich is remembered as a complete basketball player, whose performance was not only stellar, but was a joy to watch. Rich also ran cross country for Branford.

Following high school, Rich studied at Southern Connecticut State College, earning a Bachelor of Science degree in education, with a math major and a Master’s degree in educational administration. While at Southern, Rich scouted for Stan Petela and Tom Murray and served as junior varsity coach at BHS in 1968.

In 1970, Rich accepted a teaching position in the Madison schools, but was drafted into the US Army prior to the school year, earning the rank of Specialist E4. Upon receiving an honorable discharge in 1972, he joined the staff of the Branford Intermediate School as a math teacher. He immediately became immersed in basketball coaching at the school as a boys’ and girls’ coach with Dave Maloney. Between 1973 and 1980, he successfully coached Hall of Famers Jim Petela, Jim Bell, Kevin Potter, Bill DeFrancesco, Dan Cudgma, Krista Bloomquist, Bethany Collins, Beth Chandler and Meg Clapp.

In 1980 Branford lost a highly skilled and dedicated teacher and coach when Richard Tott left teaching to work as an estimator and sale manager at Amber Glass. In 1982 through 2010 Rich owned and operated Melissa’s Hallmark in Guilford. Also in 1982, Rich was hired by Sikorsky Aircraft (now Lockheed Martin Company). He is currently project Manager for the CH53K Program and the VH92A Program (Presidential Helicopter). His 33 year career at Lockheed and Martin has been marked with a long series of successes, including designing and managing the Comanche Helicopter, the Raider Helicopter and the CH-53K Helicopter. Clearly, he has made significant contributions to the well-being of our country

Richard Tott’s involvement in athletics in Branford was extensive. He was associated with over 60 individuals who have been inducted into the Branford Sports Hall of Fame. His membership on championship volleyball and softball teams are noteworthy. His skill and success in volleyball, ASA softball and coaching have earned him a rightful place among the greats in Branford athletics.

Today, Rich lives with his wife of 45 years. He and Joyce have a daughter, who was a brilliant gymnast was inducted into the Daniel Hand High School Sports Hall of Fame. Melissa and her husband Brian have two children, Sean and Christopher, and live in Clinton.