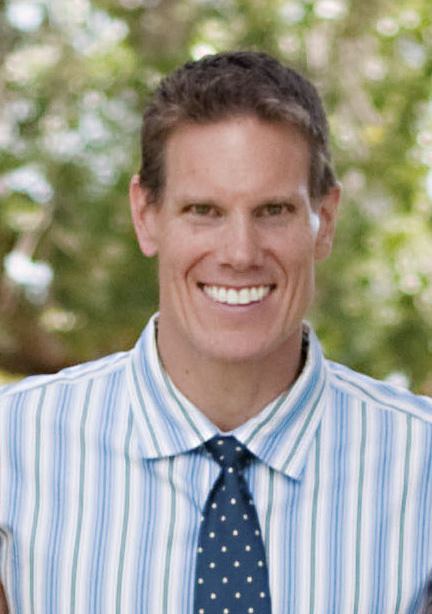 Remo T. Guarnieri, Branford High Class of 1990, is the epitome of a scholar-athlete, excelling in the classroom as a National Honor Society member ranked 14th in his class, and on the football field as an award-winning athlete who became the only player in Branford history to be named Connecticut’s Player of the Year – the only time a two-way lineman was honored with the prestigious award.

That 1989 team, co-captained by Remo, finished a strong 8-2 record and just missed the state playoffs. In a quote from his Senior Yearbook, Remo, who was also an All-Housatonic baseball player, stated, “I’m proud to say that my senior class put Branford football on the map.”

Later, at Villanova University, where Remo was on full scholarship as a defensive end, he again was more than just a football player. He carried a 3.4 average in electrical engineering and three times was named to the Yankee Conference All-Academic Team.

On the first play of a game against Northeastern University in his junior year, Remo tore both his anterior cruciate and medial collateral ligaments in his right knee, ending his season. But, after enduring two surgeries and six months of rehabilitation, he returned in style as co-captain his senior year, recovering a game-saving fumble, which The Philadelphia Inquirer featured in an article, “Guarnieri Recovers For ’nova.”

Villanova Coach Andy Talley said, “I’m glad to have had the opportunity to coach such a great football player and outstanding young man.”

Remo says his work ethic and inspiration come from his parents, Anthony and Annina Guarnieri, who moved here from Italy and settled in Branford in 1968. Despite little money and the language barrier, they became successful, and call themselves “proud U.S. Citizens.” Remo’s sister Lucia Collery is a BHS graduate (1979), and his brother Joseph Guarnieri (1992) was also a BHS football co-captain.

He also was inspired by Branford Head Coach Len Bonn and especially by his late assistant coach George Barone, who continued coaching, even while dying of brain cancer.

Remo married his Villanova college sweetheart Maureen in 1997. They live with their 10 year-old daughter, Abigail, in Lakeland, Fla., where Remo is an Original Equipment Manufacturers (Machine Builders) Sales Engineer with Rockwell Automation in Tampa Florida.