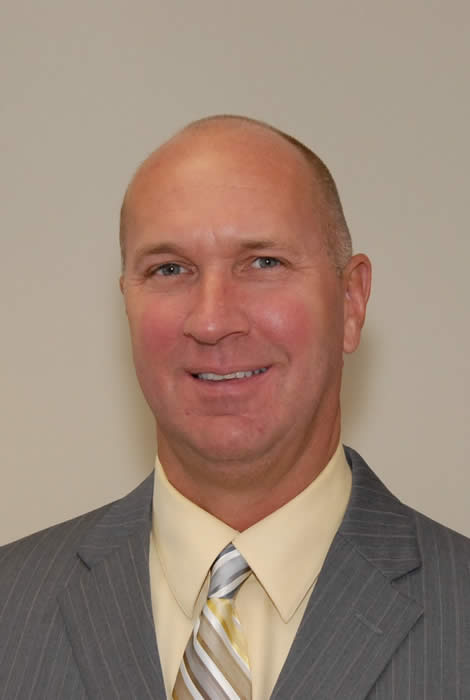 Paul Sturgess is the son of Macneil and Barbara Sturgess and father of Natashia Sturgess. He was born and raised in Branford and is a graduate of Branford High School.

Paul was a multi-sport athlete at Branford High School who was a key player on the 1977 Hornet basketball team that won the Housatonic League Championship with an 18-2 record and the undefeated 1978 team that also were League champs. As a senior Paul was a starting forward who averaged 10 rebounds a game and was a defensive stopper. He was a player who always seemed to rise to the occasion. He was versatile, dependable and highly competitive. Paul was considered to be a team leader in his senior year. Perhaps his best game was in the CIAC Tournament against Sheehan which his coach Tom Murray called, “The best overall performance I have seen by a Branford Players in my years as a coach.” The team record in his two varsity seasons for Branford in the Housatonic League was 38-2. His teammates included Hall of Famers Jim Freund (2008) and Jake Palluzzi (2005). As a senior, Paul was named Scholar Athlete by the New Haven Tap Off Club.

Following his BHS graduation, Paul matriculated at the University of Connecticut. As a freshman walk on to the tennis team, he played #1 in doubles and #5 in singles.

Following his 1982 graduation from UConn, Paul continued his active participation in athletics.

Paul’s interest in athletics turned to coaching as he spent over 15 years as an assistant coach for BHS basketball as well as 4 years for Branford Junior basketball.

Paul is well-known for his philanthropy. In addition to being instrumental in fundraising for the BHS basketball booster club, Paul’s company (V.F. McNeil Insurance) has been a major benefactor to the Branford Recreation Dept, the Cosgrove Animal Shelter, the Branford Festival, the Community Dining Room, and many other recreational activities in town. Paul donates a great deal of his time to these organizations and others in Branford as a volunteer. In 2009, Paul received the Professional Insurance Agents of Connecticut Community Service Award. The V.F. McNeil Scholarship Fund for a deserving BHS student was initiated in 2011.