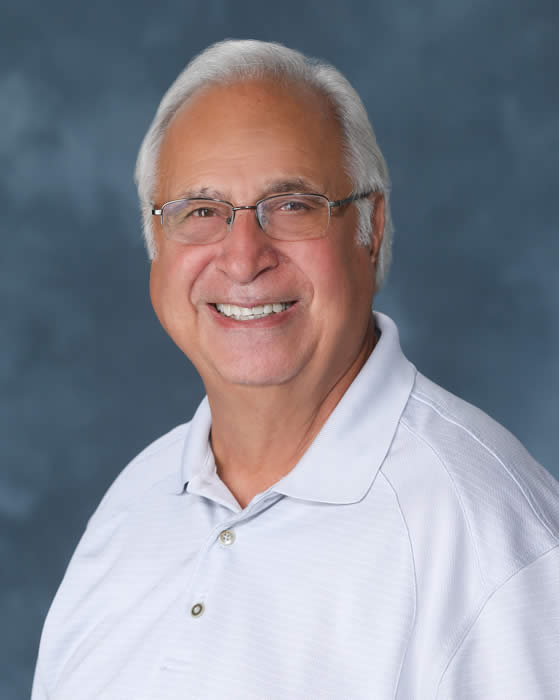 For close to three decades, Paul Santacroce dedicated himself to coaching a number of baseball teams in Branford. During his tenure, Paul meticulously taught his players the fundamentals of the game. More importantly, Santacroce passed down to his young players valuable lessons that would last a lifetime. As a result, Paul became a father figure to countless young men in the Branford community.

Paul was born on September 10, 1944, in New Haven. As a boy growing up in Westville, Paul and his brothers Marty, Bob, Bill could always be found in parks playing pickup games of baseball.

While attending Amity High School, Santacroce was a three year starter for Coach Hal Smullen. Blessed with quickness and terrific instincts, Paul led his team to the District League Championship as a senior. In that same spring, he earned All-District honors and attracted the attention of collegiate coaches. As a Spartan, he also participated in two years of basketball.

From 1962 to 1966, Paul attended the University of New Haven and he played for the legendary Frank “Porky” Vieira. Santacroce excelled on the collegiate level starting in centerfield for a number of gifted teams. He enjoyed playing and learning from Coach Vieira whom he considered to be hardnosed and the ultimate disciplinarian. After graduating in the spring of 1966, with a B.S in Marketing, he was drafted into the United States Army. Paul served from 1967 to 1968 in the Signal Corps.

In 1978, Paul began his lengthy and distinguished coaching career, guiding the Massey Glass Little League squad. In addition, he worked with many all-star and tournament teams. Paul continued in this capacity until 1989. By the late 1980’s, the Branford American Legion Post 83 team had fallen upon arduous times. The team only had a handful of players. Paul accepted the daunting task of rebuilding the program which forced him to recruit players from North Branford. Within a few short years, the team was capturing zone championships and qualifying for the state tournament.

One of Paul’s original recruits was a catcher from North Branford named Joe Dempsey. Santacroce had a tremendous rapport with his players including Joe. The valuable lessons that he instilled on the diamond included commitment, resiliency, and profound respect for the game. However, to Paul it was just a game and he always told his players to enjoy the moment. A reflective Dempsey commented, “Paul taught his players to show up and to look good. To look like ball players. He had an infectious attitude and served as a mentor to his players. He was an interesting guy to be around. Often, out of his own pocket, Paul paid for equipment for the team. I also had the pleasure of coaching with Paul. He always made me feel like an equal and he valued my opinion.”