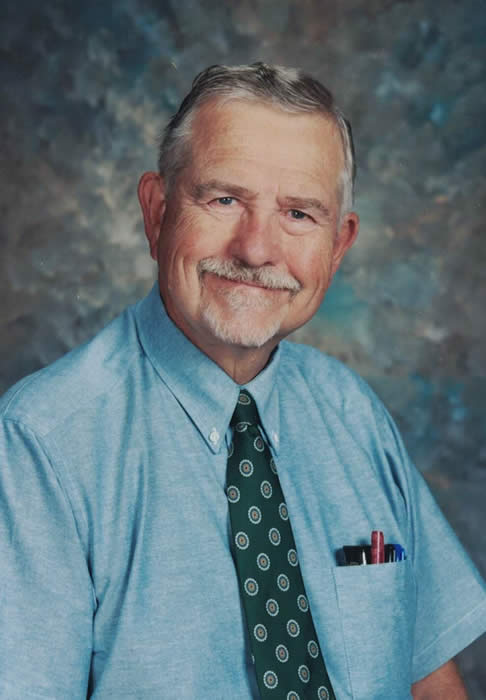 Paul Rowan was born and raised in Pomfret, Connecticut and graduated from Putnam High School in 1955. Following high school, he entered the United States Navy where he served from 1956 to 1960 as an avionics technician, hunting Soviet submarines in the North Atlantic and Mediterranean. During this tour of duty, Paul had his first encounter with a Russian air crewman in Iceland that led to a life-long academic interest in Russian studies.

Upon the completion of his military service, Paul matriculated at Central Connecticut State College where he earned a Bachelor of Science degree in history and political science in 1965. Continuing his studies at Indiana University in Bloomington, Paul was awarded a Master of Arts Degree in Russian and East European Studies in 1967. That same year Paul began a thirty-four year teaching career at Branford High School where he taught all subject areas in social studies with specialization in Russia/East European Studies, Ancient and Medieval History and Western Philosophy, his favorite.

Paul recognized the need for Branford High school to offer an alternate fall sport to football. He organized a club soccer program in 1968. Which was officially recognized by BHS as a varsity sport the following year. Without a budget, a home field and uniforms, Paul persistently sought these necessities. Paul’s persistence paid off and in the fall of 1969 soccer became a varsity sports at BHS. As the initial season rolled on, the team developed into a respected competitor in the Housatonic League, with the assistance of Hall of Fame member, Jim MacVeigh, and volunteer coach, Lazslo Koveces. Paul served as head coach until 1985, guiding his fledgling program to a Housatonic League championship in 1976. The BHS soccer program qualified for the State tournament regularly during Paul’s coaching tenure. A number of his players earned All State status. Many of his players continued to compete on the college level, including at NCAA powerhouse UConn, where both Mike Swofford and Hall of Famer, Ted McSherry served as captain. Paul built the program from the ground up, organizing and managing youth soccer activities, including winter intramural soccer league at BHS and summer camp opportunities for Branford athletes. Paul deserves the title of “Father of BHS Soccer.”

Paul Rowan’s academic interests led him to a number of professional experiences beyond Branford. In 1968 he helped found the Connecticut Council of Russian/East European Studies and was a leader in the federally funded program that provided teachers from across the United States, from elementary to university levels, with an intensive, two week study of the Soviet Union. In 1978, he helped found the Yale-Hopkins Summer Seminar, where he served as a master teacher, represented the Seminar at numerous professional conferences and was a presenter at a New England Council of Social Studies Conference.

Five times between 1983 and 1997, Paul escorted groups to Russia, Georgia, Armenia, Ukraine, Crimea, Yalta and Murmansk in the summer as part of the Yale-Hopkins program. In 1991, the program switched its focus from Russia to Europe and Paul was in the forefront in developing programs that concentrated on the European Union, Crimea, and two world wars. He was named co-director of the Yale-Hopkins Summer Institute in 1995.

Through the 1980’s and 1990’s, Paul participated in the Master Teachers of the Yale Center for International and area studies program, called the “Flying Seminar”, which traveled to Maine and Delaware, Norwich University and the Masters School in Tarrytown, NY, helping educators develop Russian studies curriculum.

Since retiring from Branford High School, in addition to pursuing his academic interests, Paul has maintained his association with BHS athletics as a sporting events ticket seller, a role he has had for twenty years. He is active in the Branford Walkers Group, and is a member and past vice-president of the Branford Historic Society and Trinity Church. Paul has maintained a life-long love for model railroading and has enjoyed a great many railroad trips throughout Europe.

Paul and his wife Susan, a retired second grade teacher at Mary T. Murphy School, continue their love of travel and a forty-year residency in Branford. Their son Jeffery also resides in Branford.