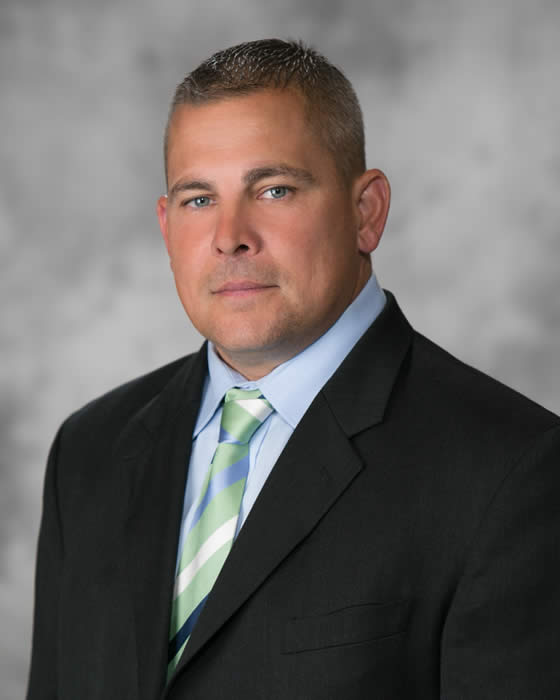 A 1993 graduate of Branford High School, Mike Tracy earned numerous varsity letters in football, baseball, and track. An encouraging and vocal leader, Mike was selected by his teammates to serve as a captain of all three teams. As a longtime football and track coach at BHS, Mike has earned the respect and admiration of the opposing coaches, parents and his athletes.

As a sophomore, Tracy started in the defensive backfield under head coach Lenny Bonn. Immediately, he made his presence known with his aggressive and instinctive play. During his junior season, he led the Hornets in tackles. As a result of his stellar performance, Mike was selected by the area coaches as All Housatonic League.

In the fall of 1992, Branford finished the season 7-3 besting Valley powers Seymour and Shelton. Mike led the team in tackles and interceptions. Furthermore, he had the uncanny ability to elevate the play of his teammates. Coach Bonn stated, “in my forty years of coaching, Mike is one of the most intense players I have ever coached. He was an elite player in high school and a starter at Southern Connecticut.” At the conclusion of that season, Mike was inundated with accolades. He was the team Defensive MVP, All Area, and All Housatonic. Furthermore, Tracy was named to the All-State team by the Hartford Courant and the New Haven Register.

Mike matriculated to Southern Connecticut State University. As an Owl, he played four years for coach Rich Cavanaugh. He graduated in the spring of 1996 with a degree in Health and Physical Education.

A meticulous coach, Mike holds himself to the same standards and expectations that he expects from his athletes. In 2002, he was appointed defensive coordinator by coach Gary Gravina. In the 2005, the Hornets defeated East Lyme 14-7 to win the Class MM State Championship. On that historical day at Ken Strong Stadium in West Haven, the Hornets defense out muscled and out willed the Vikings.

From 2009-2012, Mike served as the head coach at his alma mater. Under his tutelage, the Hornets captured the SCC West Division II. Championships. Today, Tracy is still a valuable member of the coaching staff.

For fifteen years, Mike was a coach on the Boys Track staff along with Scott Jenkin and Rich Biondi. During that time period, Branford captured the 2005 Class MM State Championship, the 2008 SCC Championship, three SCC West Sectional titles, and ten Oronoque Divisional Titles. On the track and gridiron, Mike demanded effort and improvement from his athletes.

In 1999, Mike was hired as an educator in the Branford School System. Currently, he teaches Physical Education at Walsh Intermediate School.

On the youth level, Mike has volunteered to coach for close to a decade. He has also conducted countless youth camps and conditioning programs.

In his personal life, Mike married the former Tiffany Bartlett (Branford High School graduate 1994) in July of 2002. The couple has children named Peyton, Kaylee, and Trent. Above all, Mike and Tiffany enjoy spending time with their children.