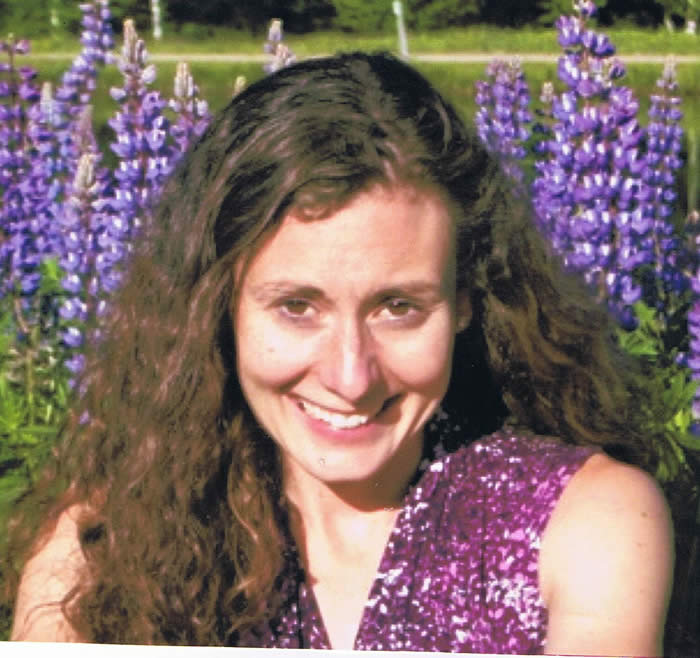 While Liza Grudzinski, a 1998 BHS graduate, was short in stature, she was a giant in the competitive arena of track and field and cross country. Her running exploits brought her from Vermont to Louisiana during her high school career, with her family always on the sidelines for support. Her competitive spirit and immense talent changed the fortunes of Branford High School and Marist College.

Liza began her running career at BHS in the spring of her freshman year. She ran distance events because most girls didn’t want to and really a reflection of her own toughness. She persisted although other teams tried to strategize ways to keep her from winning, but she would prevail with a smile on her face. By the time Liza was done, she owned all the BHS records in the distance events, indoors and outdoors. She amassed numerous Southern Connecticut Conference titles including the 1997 XC championship by over a minute! She capped off the season by being named the New Haven Register MVP for cross country. She was an eight time All-Stater, winning the 1997 indoor State Open title in the 3200, and All-New England honors in XC.

In the process she transformed the cross country and track and field programs at BHS. Meet directors were now calling to invite her to important meets, Long time Hartford Public Coach Lindy Remigino made a point that Branford came to his meets. Eventually, Liza competed at The Hispanic Games in New York City at the mecca of indoor track, the Armory. She came away with two 2nd place finishes in the mile and 3000 meters against a very competitive field.

Among Liza’s accomplishments senior year she was the first Branford athlete to qualify and compete at the National Scholastic Championships in indoor and outdoor track. She participated in many memorable races throughout her high school career, none probably as good as her last race in CT. She and a runner from Fitch High School had circled the track for two miles with Liza coming in a close second but running her best time in the process (and remains a school record). She vowed to make up for the loss. And she got her chance in North Carolina at the Nationals on a steamy hot night in Raleigh, and she made good on her promise. It was a memorable conclusion to a legendary high school career.

Liza picked up at Marist College where she left off in high school, winning the Metro Atlantic Athletic Conference cross country title her freshman and sophomore years. Her addition to the team led Marist to win the team title those two seasons. She captained the cross country, indoor and outdoor track teams. She set school records indoors and outdoors, owning the 3000, 5000, and 10000 meters. She was voted Most Valuable Runner at the MAAC indoor and outdoor championships in the 2003 season. She also earned All-Academic honors in the MAAC nine times and was named to the Verizon Academic All –American Track & Field/Cross Country Team.

After college, Liza represented the Westchester Track Club and Riadha (an elite running club) at national championship road races. Her toughness and talent was a natural for her next challenge- mountain racing. In 2005, she was the first US woman, in an international field, at the Mount Washington race, in 2012 she finished 9th. At the 2011 US Mountain Racing Championships, Liza medaled finishing 10th. She has won numerous road races in upstate New York and recently began competing in marathons, posting a 2:55 in her debut.

Liza is presently a special education teacher at Monroe-Woodbury HS in upstate New York. She has master’s degree in educational psychology. She is married to Kirk (a runner of course!) and lives in Newburgh, NY.