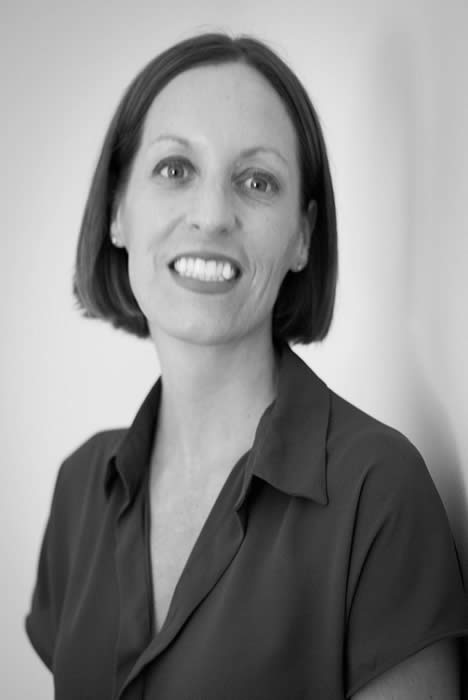 A true offensive threat on the field hockey field in both high school and college, Laura Kaczynski’s agility, scoring talent, positive attitude and relentless hard work led her to impressive careers at both Branford High and the University of Connecticut.

A 1993 BHS graduate, Laura was a three sport athlete, earning a total of eight varsity letters in field hockey, basketball and tennis. Laura was a 4-year letter winning guard for Hall of Fame coach, and her second cousin, Hall of Fame member, Ted Kaczynski; earning Second Team All-Housatonic honors her senior year. She also played on the tennis team her freshman year, but decided to focus on her true love, field hockey.

Her success on the field hockey field, under Hall of Fame coach, Cathy McGuirk, demonstrated Laura’s true athletic prowess and ability. As starting left wing during three seasons, Laura earned honorable mention All-League honors her junior year and first team All-League and first team All-State honors her senior year. As the leading scorer in the Housatonic League her senior year, she was honored as the All Area MVP. During her sophomore season, the field hockey team captured the 1990 Class M State Championship, during which Laura scored both goals in the championship game. The next year, she led her team to the 1991 Class M State Championship, scoring the winning goal yet again. She led BHS in scoring as a junior and senior, with her career scoring tallies at BHS 49 goals and 17 assists. Laura’s field hockey talent was recognized by several top Division I teams. She, however, decided to play for her father’s alma mater, the University of Connecticut. She was recruited to play for the University of Connecticut, under NCAA Division I National Championship Coach Nancy Stevens.

As a Husky, Laura continued her remarkable field hockey career. She led her team to a Big East championship and 21-2 record her senior year, scoring 28 goals and 8 assists and earning Big East Player of the Week honors three times. She also holds the scoring record at UConn for most goals and points in a game, with 5 goals/10 points during a 1996 match vs. Dartmouth. Laura’s outstanding career at Connecticut earned her several honors, including Second Team All-Big East and Regional All-America honors.

Since graduating from undergrad, Laura earned her Master of Business Administration at Frostburg State University in Frostburg, Maryland. She then continued her love of travel and service to her country as a Peace Corps volunteer in the Republic of Panama, where she served as a small business volunteer from 1999-2001. Laura continued her desire to serve her country when she commissioned into the Air Force Medical Service Corps in 2006. After meeting her husband, Lt. Col. Timothy Anderson, a United States Marine Corps harrier pilot, she transferred to the Navy Medical Service Corps in 2009. Currently a Lieutenant Commander in the United States Navy, Laura is stationed at Naval Health Clinic, Cherry Point, North Carolina and has deployed to South America and the Republic of Korea in support of medical missions. She has earned the Navy and Marine Corps Commendation Medal, Air Force Commendation Medal, Navy and Marine Corps Achievement Medal, Global War on Terror Service Medal, and various other accolades.

Laura is the daughter of Richard and Susanne Kaczynski of Branford, CT. She and her husband, Tim, currently reside in New Bern, North Carolina. They have one daughter, Grace, age 3.