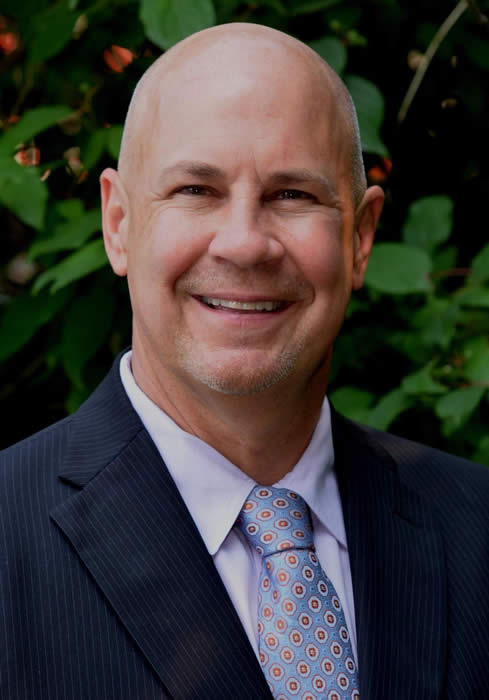 Coach Larry Vieira has said that, “By far my biggest accomplishment is that I have had the honor to help young adults become men for most of my life, both in the classroom and on the ice.”

The longtime educator and coach of champions has that talent in his genes. Born and raised in Bridgeport, CT, the son of the late Domingos and Jeannette Vieira, Vieira had a significant influence in his life – his uncle Frank “Porky” Vieira, the all-time winningest baseball coach at the University of New Haven.

After a short detour to Florida, the Vieira family settled in Milford, where Larry played football and lettered in soccer and baseball his junior and senior years at Jonathan Law High School.

From an early age he excelled at ice hockey, which he began playing at age six on a travel hockey team. He was a goalie for various youth hockey programs in the area through high school, mainly playing for the Milford Blues.

Larry was a walk-on at the Division II University of New Haven hockey program (1978-1982). He was on the UNH varsity squad for four years, compiling a save percentage of 88.8. Larry’s hard work and dedication earned him a hockey scholarship for his final two seasons there. After graduation, he had a tryout with the Erie Golden Blades of the East Coast Hockey League.

Larry’s coaching career began at age 22 as an assistant coach for the Southern Stars. At the young age of 23, Vieira was appointed head hockey coach at Branford High School. Larry has spent the last 32 years coaching high school hockey at Branford, Darien and Immaculate high schools. Among his accomplishments at Immaculate were defeating Newtown 2-1 in double overtime to win the SWC Championship in 2014. Last season he coached Immaculate to a SWC runner-up finish. His three-year record at Immaculate is 40-27-3.

He compiled a 23-23-1 record at Darien High. Their biggest win came in the first round of the Division 1 CIAC playoffs when, as the No. 16 seed, they knocked top-seeded West Haven out of the tourney in the first round and went all the way to the semifinals before losing 3-2 to eventual champion Hamden.

Ten times the CIAC recognized the Branford High School Hockey team for sportsmanship for receiving zero major penalties for the entire year. His record in his 26 years at Branford was 295-214-9. In 31 years of high school coaching, Larry compiled a 358-264-13 record with 26 state playoff appearances. In 2000 Larry was selected as the Connecticut Gatorade High School Coach of the year.

Larry has also coached at the collegiate level as an assistant coach with Manhattanville College, focusing on goalie development and recruiting.

Along with coaching Immaculate during the winter, Larry also coaches Bantam A and Midget A teams during the season and serves as Southern Stars goalie development director. A USA Hockey Level 5 certified coach, Larry has been developing young players for the Southern Stars for the last 7 years.
His teaching-coaching style is to build up each and every student in order for them to reach their full potential. Vieira has said, “By far my biggest accomplishment is that I have had the honor to help young adults become men for most of my life, both in the classroom and on the ice.”
For the past 26 years, Larry has been a teacher at West Haven High School, where he has taught U.S. History, History of Connecticut and special education, and currently teaches AP Psychology and Sociology.