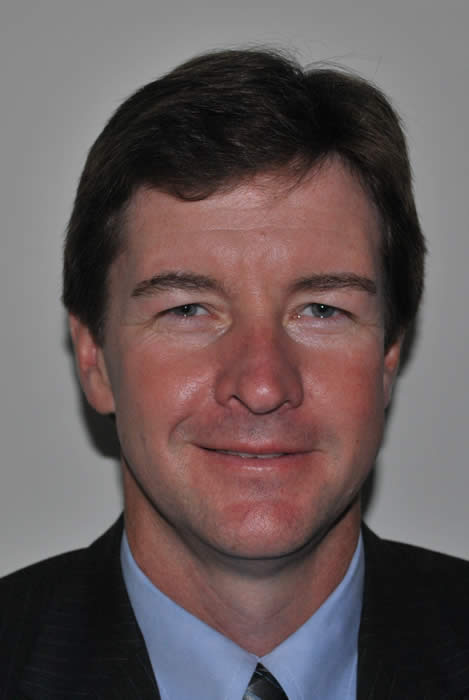 In the sport of hockey which requires an aggressive mind set, Kevin Erickson is an enigma. Skillful and crafty in competition, Kevin always possessed a pleasant and positive demeanor off of the ice. For two decades as a player and an assistant coach, he earned the praise and respect of his teammates and opposing coaches.

Kevin began participating in hockey at the age of five with Greater New Haven Youth Hockey. Much of his youth was dedicated to playing on local and regional all-star teams. He was a member of the Connecticut Squirt Championship team with Greater New Haven 1977. He was selected to play with the Connecticut Squirt All Star Team 1980 and the Pee Wee All Star Team 1981, playing on both teams with former Ranger and NHL Hall of Fame Star Brian Leetch. In 1981 and 1982 Kevin was part of the Connecticut Pee Wee Champions and the New England Regional Runner Up team with Southern Connecticut Youth Hockey. Kevin played in Men’s Senior League Hockey for eight years, winning several league titles.

As a member of the Branford High School hockey team, Kevin earned four varsity letters. At the conclusion of his sophomore season, he was the recipient of the Harry Thompson Memorial Sportsmanship Award. A natural leader, he was selected by his peers as a team captain for his junior and senior seasons, leading his team in scoring both years. In addition, he was awarded Most Valuable Player at the conclusion of his senior year. Longtime head coach Larry Vieira stated “Kevin was a fiery competitor who was very helpful to his teammates. He was an extension of my beliefs as a captain on the ice.”

Following his senior season, Kevin was selected first team All Housatonic and earned second team All-State honors. He was named New Haven Register Athlete of the Week during the state tournament, leading the talented Hornet team to the state semi-finals. At the time of his graduation in 1987, Kevin was the leading scorer in team history with 143 points.

After graduating from Branford High School, he began working in the telecommunication profession. For the past twenty four years, Kevin has been a Senior Communication System Technician for [email protected] Lucent Technologies.

Despite working full time, Kevin’s passion for the game of hockey never waned. In 1993, coach Vieira asked Erickson to be his assistant coach. He held that position for sixteen years, earning the respect and trust of his players. Working with the defense, he helped to produce many all league players, and during his tenure with Vieria, the Hornets won three SCC Division Two championships and roughly two hundred games. Kevin Erickson and Larry Vieria teamed to develop the Hornets into one of the most powerful ice hockey programs in the highly competitive SCC . Vieria paid homage to Kevin by claiming, “He is as loyal, dependable and competent as a coach can be. He was a loyal player, coach, and friend.”

In his personal life, Kevin married the former Taylor Barnard, a 1988 BHS graduate. The couple has a daughter, Caroline, and a son, Connor. Kevin enjoys watching his children participate in various sports. Lastly, his hobbies include playing golf, skiing, traveling and coaching his children.