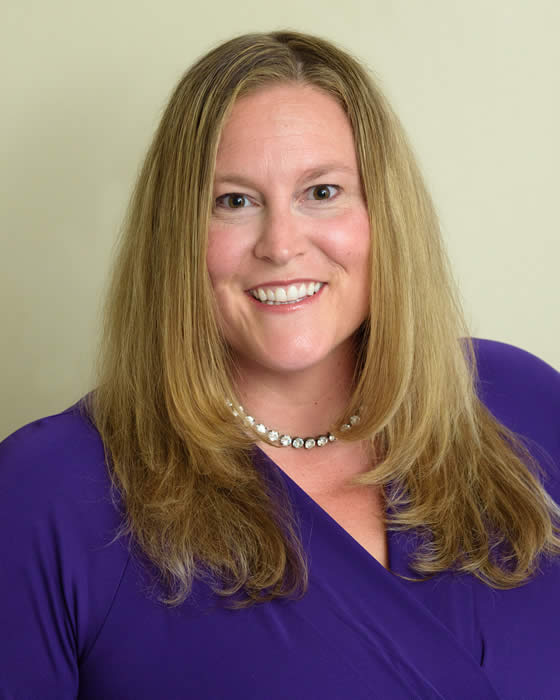 Kelley Anderson Esposito was an exceptional high school swimmer and tennis player in the early 1990s at Branford High School, where she received local, state and national recognition. After attending Springfield College and earning a Master’s Degree in physical therapy, she now lives in South Carolina and works as a physical therapist.

Anderson started her swimming career at a young age, swimming at the Pine Orchard Yacht and Country Club under coaches John O’Connor and Rich Thompson. At age 7, she joined the Branford Stingrays program. Kelley showed great promise as a young swimmer, and by the time she entered Branford High School for the 1991 season, she was named the team’s Most Valuable Player and qualified for the Class M State championship as a 9th grader. For the next four years, she earned a litany of accolades and broke several records in the pool. In 1992, 1993, and 1994 she was consistently swimming times in the 100-yard backstroke that places her among the top 10 all-time in program history. She also swam the 100-yard freestyle relay and the 200-yard medley.

In 1992, Anderson was part of the team’s 400 free relay that earned All American honors. Anderson was also All-State and All Housatonic League in the 100 backstroke and 400-yard relay. In the next two seasons, she qualified for the Class M trials in the 200 IM and 100 backstroke. She was named captain her senior year and capped her high school swimming career earning All-State in the 400 relay and 200 medley relay. She was also 4th in the Class M finals in the 100 backstroke and fifth in the 200 IM. She was also awarded a state Top 16 award in 1994 from the National Interscholastic Swimming Coaches Association of America.

Swimming was not the only place she made her mark as a high school athlete at Branford High School. She was also an excellent tennis player who played varsity all four years in high school. Like with swimming, she started at a young age at Pine Orchard. As a freshman, her third doubles team was undefeated until the quarterfinals of the Class M tournament. The next year, her first doubles team was All Housatonic League first team and competed in the State Open. As a senior, she was named All Housatonic League first team. Also in her senior year, she was named captain, All-Conference and All SCC in the newly formed Southern Connecticut Conference.

In addition to her achievements in the pool and on the courts, she was recognized for her leadership skills and dedication to the sports. As a student at BHS, she was a class officer, sang in the concert choir, and elected into the National Honor Society.

After Branford High School, Kelley attended Springfield College and swam her freshman year in the Division III program. At Springfield, she entered the school’s accelerated master’s program and earned her master’s in physical therapy. She now works at East Cooper Medical Center in Mount Pleasant, South Carolina, where she lives with her husband Rick, and daughter Mia, 9.