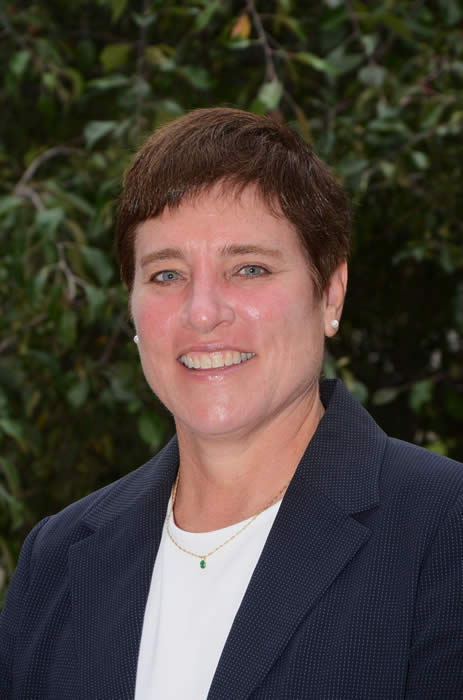 Dr. Katherine “Kathy” Andriole, BHS class of 1976, was a versatile and competitive high school athlete where she excelled in swimming until a chronic ear infection ended her phenomenal career in which she set school records in four events enroute to being named Most Valuable Swimmer as a freshman and sophomore. In track Kathy set records in four events and was undefeated in dual competition for four years. She was MVP in track as a sophomore, junior and senior. In addition, Kathy was the first female athlete to compete on the Boys Cross Country Team, lettering in 1974 and 1975. Kathy was presented with the BHS Girls’ Athletic Association Sweater Award, which is given to the school’s top female athlete who best exemplifies sportsmanship and team leadership. In track she was elected co-captain and earned the Track Leadership Award. As accomplished an athlete as Kathy was, she was even more accomplished in academics. She was class valedictorian, posting a perfect 4.0 grade average. As a sophomore, she was awarded the Pepe Scholastic Award for the top GPA after two years in high school and earned the top score on the State Math Test as a freshman and sophomore. She also was awarded the Sophomore Book Prize. Not surprisingly, she was elected to the National Honor Society, served as Secretary and was voted “Class Brain” by her classmates.

Andriole also earned degrees from Oxford University and Yale University where she was continually recognized for her academic achievements. Between 1991 and 1994 she engaged in postdoctoral studies at UCLA and the University of California at San Francisco. Andriole served as an associate professor at the University of California at Berkeley, and the University of California at San Francisco. Returning to the East in 2004, Dr. Andriole is an Associated Professor at the Harvard Medical School and the Brigham and Women’s Hospital. During her spectacular medical career she has received scores of honors and taught more than 50 pre-doctoral and post-doctoral students, and taught courses in biomedical informatics, biomedical engineering, radiological imaging and medical physics. She has contributed to over 200 publications, including 20 chapters and four books. She has delivered over 200 lectures in the United States and abroad.

Kathy is the daughter of Patricia Andriole, recently retired Branford Counseling Center Director. Kathy’s family also includes brothers David, who is a member of the Sports Hall of Fame, and Charlie, his wife Lisa and their children Charlie, Rory and Brody.