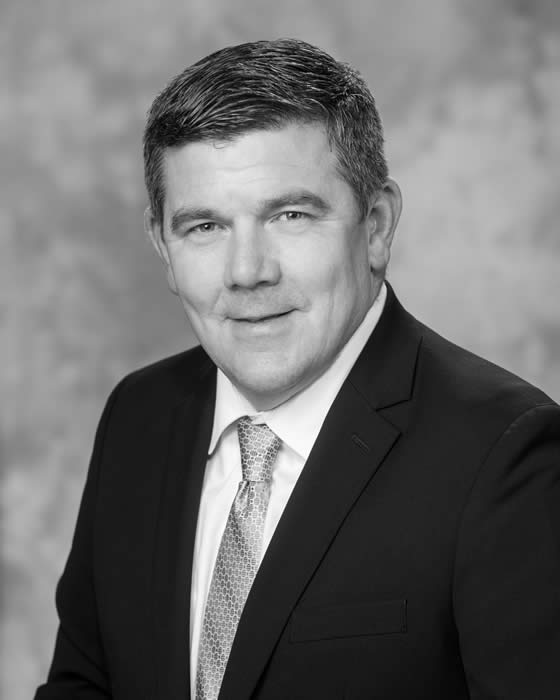 2019 Branford Sports Hall of Fame inductee John Steady is well known around Branford and the Connecticut Shoreline for sports coverage in both journalism and photography. Drawing comparisons to legendary sportswriters, the late Jim MacVeigh (1996 Hall of Fame inductee) and the late Hal Levy (Class of 2007) for their reputation as tireless and unselfish journalists, tonight’s inductee has earned unending respect in the sports society, allowing him to develop an extensive network of admirers.

John tinkered with playing sports in high school, including cross country, track and baseball, but truly found his niche in sports when Jim MacVeigh asked him to cover a football game for the Branford Review during his sophomore year of high school.

From that point, John was involved in sports, not as an athlete on the field, but in the background as a manager, statistician, announcer, writer, photographer, sponsor, volunteer, and fan.

Over the past three decades, his sports writing, feature writing, and photography work have been published in newspapers, yearbooks, websites, and magazines all over the Connecticut Shoreline, including being the first Assistant Sport Editor and part of the team that created the first sports section at The Sound Newspaper; a staff correspondent and freelance photographer for the Branford Review for over 15 years; and owner and creator of My Branford Sports, a sports only website that tried to replace the defunct Branford Review in late 2008.

After high school, John joined the United State Marine Corps and was introduced to photography when he was assigned to the First Marine Division Combat Camera Unit at Camp Pendleton. While in California, John was very active aboard Camp Pendleton, volunteering as a coach and board member for Camp Pendleton Little League; helping start and coach a women’s softball league for Marine Corps wives, and helping find a running club aboard base. He also continued to write having his work published in the Carlsbad Sun, North County Times, and Camp Pendleton base newspaper.

After being honorably discharged, John returned to Branford where he combined his love of sports, journalism and photography to open Steady Photography. His company works with schools, leagues, teams and athletic departments along the CT Shoreline photographing over 150 high school teams each year, including working as the official photographer of Branford High School and all its athletic teams for the past 15 years. Steady Photography has also been the photographer for Southern Connecticut Conference and Southern Connecticut State University Athletic Department.

His business, photography, and writing career has allowed him to write about and photograph many past Branford Hall of Fame Inductees. He has also had the privilege to write about or photograph 25 Branford High School State Championships that included Boys Swimming, Girls Swimming, Hockey, Girls Tennis, Field Hockey, Football, Baseball, Boys Lacrosse, Girls Lacrosse, and Boys Track. One of his fondest memories was travelling to South Dakota in 2004 to document the Branford American Legion teams first ever World Series Appearance, which included tonight’s inductees Mike Tamsin and Ed Bethke.

Over his career, John has also volunteered with the New Haven football foundation (webmaster), Branford Sports Hall of Fame (webmaster), and sponsored numerous teams and leagues through his business Steady Photography.

Living in Branford with his wife, Andrea (2004 Hall of Fame Inductee), John is the step-father to Brittney, Kaitlin and Kyle and is the son to John, Sr. of NewBern, North Carolina and Jody Flegal of Meriden, Connecticut.