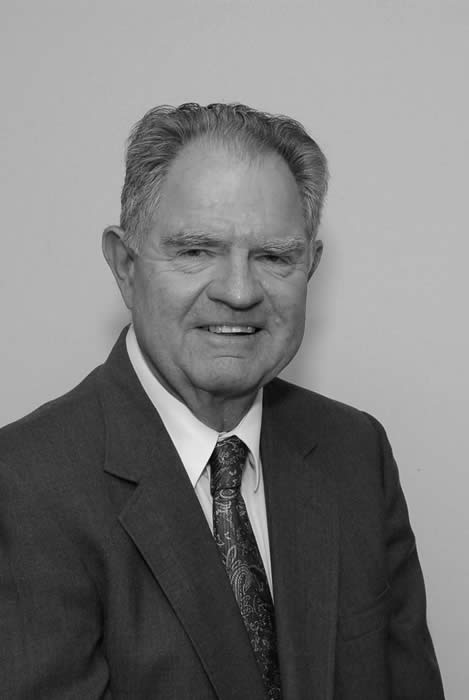 For the past thirty-two years, John McGuirk has enjoyed the opportunity to serve as the assistant field hockey coach at Branford High School under his Hall of Fame wife Cathy. Together, they have won four hundred and forty-seven games and ten state championships. Tonight, John joins his best friend Cathy by being inducted into the Branford Sports Hall of Fame.

John was born as one of six children to John Sr. and Therese McGuirk in New London Connecticut. Interestingly, an ancestor on his maternal side sailed as a whaling captain in the 1860’s. While at New London High School, John started as a tackle and he place-kicked on a Whaler football team that finished the season ranked in the top ten in the state.

After graduating from high school in 1961, John enrolled at Mitchell College while he worked at Electric Boat. Tonight’s inductee earned a Master’s Degree in history and his Sixth Year in Administration at Southern Connecticut State University. As a graduate student, he was an active member of the Young Democratic Club. John was selected to attend a leadership conference in Pawling New York. His involvement in this event was life changing, for at the conference he met his future wife Cathy.

Professionally, John was a social studies teacher at North Branford High School for thirty-three years. As an educator, he created a variety of different courses including two separate honors classes. John was also involved in extracurricular activities. For three decades, he served as the advisor of the Political Science Club. John’s influence extended far outside of the classroom. He guided the Thunderbird softball program for twenty-six years. Coach McGuirk registered a 366-191 record and, at the time of his retirement, was the winningest coach in the history of North Branford athletics. Not surprisingly, in 1998 he was selected as the Connecticut Softball Coach of the Year by the Connecticut High School Coaches Association. Additionally, John has been inducted into the Connecticut Coaches Softball Hall of Fame.

Well respected in the coaching community, John was the first recipient (1996) of the “Assistant Coach of the Year” given by the Connecticut Field Hockey Coaches Association. He earned that accolade again following the 2010 season.

Whether John is working the sidelines of a game or coaching a youth clinic, he enjoys teaching the fundamentals of the game. Cathy stated, “It is important to John that the players learn the game. It is also important to him that the girls have fun and realize that it is just a game. I am so lucky to have this sensitive, intelligent and caring man by my side in life and in coaching.” From the classroom to the field of athletics, John McGuirk has been a role model to the young adults who have had the fortune to know him.