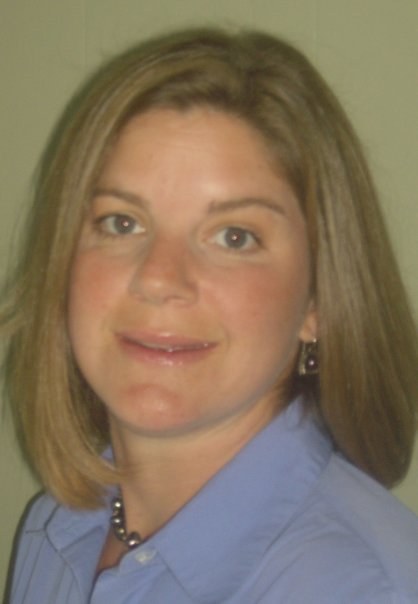 Jennifer Baird Hamilton, a 1990 BHS graduate, cut her teeth as a competitive swimmer with Branford Sports Hall of Fame coach John O’Connor at Branford’s Pine Orchard Yacht and Country Club. From an early age she demonstrated a remarkable commitment to becoming the best swimmer she could be. She also inspired the trust and friendship of countless teammates at every level, from summer team to multiple age-group swimming clubs onto the Branford High School and Penn State University swim teams, for each of which she was elected captain.

In elementary and middle-school, Jen swam for noted Connecticut coaches Arnie Tenner, Chuck Elrick, Al LaPrino, and Tim Murphy. In the winter of 1985-1986, as a 12 year old eighth-grader swimming with coach LaPrino, Jen qualified for her first YMCA National Championships in the 200 yard butterfly. A few months later, as a 13 year old, she competed in the championship finals at Nationals in Orlando Florida. Her time of 2:06.68 would qualify for Nationals today, 27 years later! That same year, Jen traveled with teammates to California where she competed in the lane next to Olympic champion Janet Evans in the grueling 400 meter individual medley.

In the fall of 1986, Jen entered Branford High where she swam for coach John O’Connor. Decades later, O’C still identifies her as the most dedicated, hardest working member of that year. Jen earned All-State honors all four years at Branford High. She led her teammates to a state championship in the fall of 1988 as well as second place finishes in 1987 and 1989. In her senior year, as one of the Hornets’ captains, Jen set a school record in the 100 yard butterfly and was named the most valuable swimmer at the November 1989 state championship meet.

From the fall of 1986 through the summer of 1989, with the help of her mother Jane and father Kirk, Jen traveled twice a day to Wilton to train with the YMCA National Champion Wilton Wahoos under future Olympic Coach Tim Murphy. At Wilton Jen qualified for multiple YMCA National Championships as well as United States Swimming’s 18 and under Junior National Championships. At Wilton Jen had the opportunity to train daily with 1988 Olympic Team member and US National Champion in the 100 butterfly, Janel Jorgensen. After completing her senior season at Branford High, Jen swam for the Branford Stingrays program where her leadership and example were essential in helping Branford Sports Hall of Fame members Kierstin Newell and Jen Brooks develop their talents.

A National Merit Scholarship finalist and outstanding student, Jen was highly recruited by outstanding schools throughout the country. She chose to become a Nittany Lion and enrolled at Penn State University in the fall of 1990. A four-year conference championship finalist, Jen served as captain her senior year when Penn State entered the Big Ten Athletic Conference.