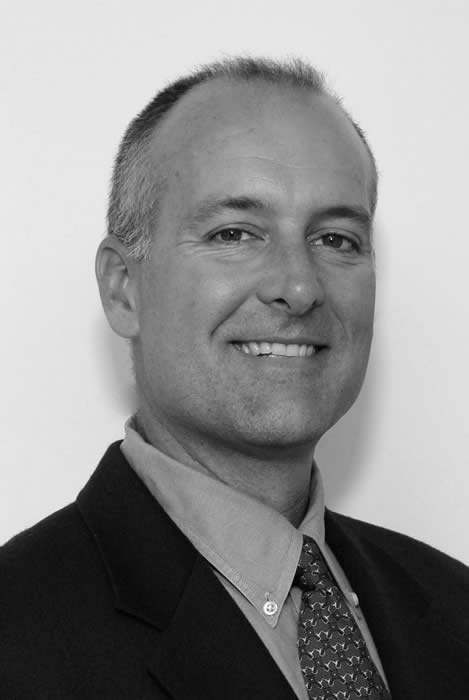 Jeff O’Connor was selected for induction into the Branford Sports Hall of Fame because of his outstanding accomplishments as a swimmer and swimming coach in Branford. Jeff joined the Branford Stingray swim team in 1975 at the age of six and for the next twelve years was a mainstay of the Stingray program, steadily improving under head coach George Miles. Along the way he set Stingray records for the 500 yard freestyle as well as several relay records.

When Jeff entered Branford High School he had an immediate impact on the swim team. In 1985, 1986 and in 1987 the Boys Swim Team won three consecutive state championships. Jeff was a state finalist in the 200 and 500 yard freestyle events, was named to the All-State Team, ranked in the top ten all time in Branford swimming and was on the record setting 400 yd freestyle relay team that nailed down the 1987 State Championship. He was a tri captain of the 1987 team and received the scholar/athlete award.

After graduating from Branford Jeff went on to Tufts University where he continued to excel and was a New England finalist in the distance events. In 1988 he received the Tufts University Most Improved Swimmer Award. Jeff’s coaching career began in 1991 while he was getting his Masters in Education at Tufts and during that year served as the Assistant Coach of the Tufts Men’s college team under legendary coach Don Megerle.

After graduation, work took Jeff to Russia and Washington D.C. for several years. He returned to the area in 1997, working for Bayer Corporation as an Account and Project manager. In 1998 he began coaching with the Branford Stingrays with Hall of Fame coaches George Miles, Susan Lecza, and Dale Izzo. For each of the last thirteen years Jeff has taught basic competitive swimming skills to forty or more 9 and 10 year old Branford swimmers. His former swimmers have become the backbone of the Branford High School Boys’ and Girls’ Swim Teams and many have gone on to highly successful college swimming careers. His 9 and 10 year old Stingrays have repeatedly won the Nutmeg League Championship and scored well at the CT Swimming Championships.

While Jeff has devoted evenings and weekends to the Branford Stingrays, his full time job changed when Bayer left the area. Today Jeff is the Director of Program Management for Wellpoint, the parent company of Anthem. He is responsible for Commercial and Specialty project portfolios. In addition, he voluntarily serves on the Connex Credit Union Supervisory Committee which is responsible for regulatory oversight and internal auditing of the Credit Union.

For the last nineteen years Jeff has been married to Kristin Wildermann who was captain of the girls’ track and field team during her years at Branford High School. They are the proud parents of Paul, age 12 and Rowan, age 8. Not surprisingly both boys swim for the Stingrays. In addition to his family, Jeff enjoys cycling, running, sailing and competing in sprint triathlons.

Branford is most fortunate to have Jeff as a coach and role model for the young swimmers in Branford. Jeff has spent twenty-five of his forty-two years excelling as a competitor or coach for the Branford Stingrays and is a most deserving addition to the Branford Sports Hall of Fame.