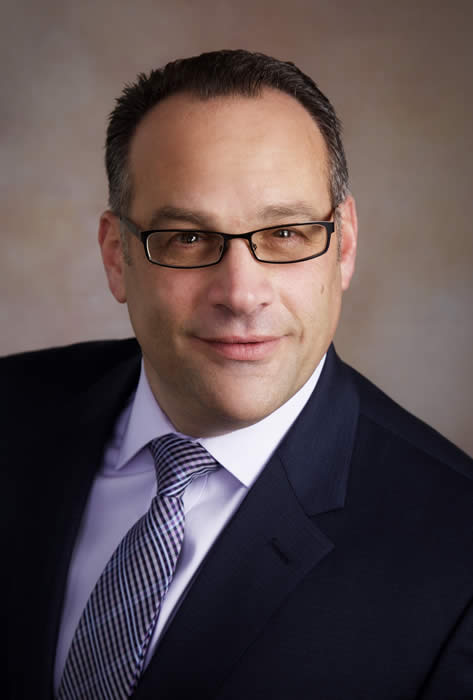 As a young child, Gary “Jeep” Ciarleglio spent a considerable amount of his time around the game of football. His father Ray was a tremendous high school athlete and later an accomplished head coach at Central Catholic, Jonathan Law, and Shelton High Schools. The countless hours at practice gave Gary a deep insight and appreciation for the sport.

At Branford High School, Jeep earned multiple letters in basketball, baseball, and football. On the baseball diamond, he was a three year starter and letter winner at catcher. Ciarleglio was a solid defensive backstop and he provided a potent bat in the lineup. In 1984, his senior year, Gary was selected as a captain. Furthermore, he was honored by the New Haven Diamond Club as an All Star.

On the gridiron, Gary was a tough, hardnosed player who excelled on both sides of the line of scrimmage. Offensively, Ciarleglio rushed for over seventeen hundred yards and received for another eight hundred yards during his career. On defense, Gary was an aggressive linebacker. Entering his senior season, his teammates selected him as a captain. As a result of his stellar season, he earned All Housatonic, and New Haven Register All State honors. His other accolades include team MVP and the National Football Foundation Scholar Athlete Award. As a Hornet, Gary’s teams posted an overall record of 28-11 and they were 4-0 against arch rival East Haven.

Following high school, Jeep spent a year at the Hotchkiss School, helping to lead them to a second league title in as many years. In 1985, he enrolled at the University of Rochester. Ray Tellier Jr., the head football coach, was a longtime family friend. His dad, Ray Tellier Sr. was a legendary coach at Wilbur Cross and Notre Dame High Schools and he baptized Gary.

As a member of the Yellowjackets, Ciarleglio had a tremendous career. He was a four year starter and career record holder in total tackles. Elected captain during his MVP, senior campaign, Gary earned All ECAC and All UAA honors from his inside linebacker position. Gary was also selected as a 3rd Team AP All American, marking the third year of mention on All American teams. Coach Ray Tellier Jr. stated, “I would describe Gary as being passionate and emotional player. He always wore his heart on his sleeve. As a result, he was well liked by the coaching staff and his teammates. I have been involved in the game of football for decades and I never have been around a person who loved the game as much as Jeep.”

In 1989, Gary graduated from the University of Rochester with a B.A in Political Science. In 2005, he was inducted into the university’s sports hall of fame.

Professionally, Gary has served as the Business Development Executive at the Quinnipiac Chamber of Commerce since 2015. He has coached on both the college and high school levels for seventeen seasons, including ten years at Columbia University.

In May of 2013, Gary married the former Eileen Maria Giaimo of Virginia. The couple currently resides in Hamden.