Inductees by NameGary A. Dunn 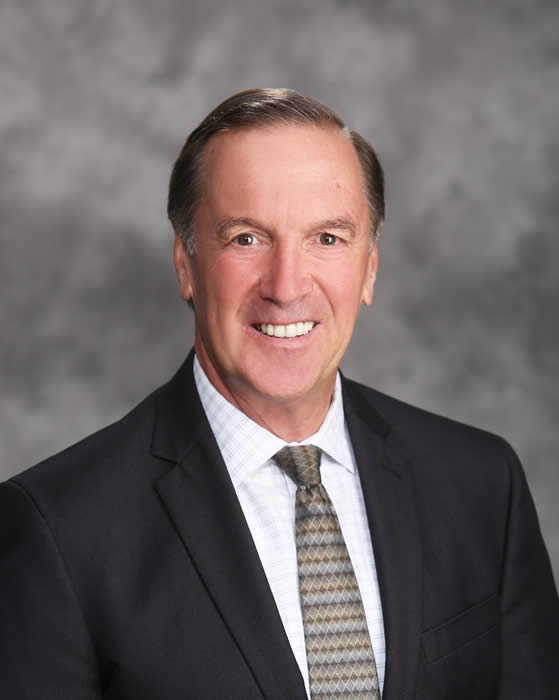 Gary Dunn was a talented student athlete during his four years at Branford High School playing football, basketball and baseball before graduating in 1970.

He was an outstanding wide receiver for Hall of Fame coach Joe Farina on the football team having 58 receptions, 1050 receiving yards and 16 touchdowns in his senior year. He also played defense as an outside linebacker and loved the physical contact. His best game during his senior season was the opener against the #1 ranked Derby Red Raiders where he caught three touchdown passes from quarterback Richard Lipkvich.

He was selected both All Housatonic and All State his senior year and was selected to play in the 1970 Nutmeg Bowl All Star game scoring a touchdown in the East’s victory over the favored West All Stars.

Gary also played basketball for Hall of Fame Coach Tom Murray in the tough Housatonic League and was team captain his senior year. He earned three varsity letters, Gary loved to play pressure defense and averaged double digits in scoring and rebounding as a senior. He earned the prestigious Savitt Sportsmanship Award.

In baseball Gary played for Hall of Fame coach Gerry Crotty for three years being elected captain in his senior year. He earned three varsity letters.

Following graduation from BHS, Gary spent a year at Milford Prep, playing football and basketball. During that year Milford Prep was the undefeated New England Prep School football champions with an 8-0 record. Gary scored three touchdowns against the Yale Freshman in a 31-0 victory and was selected as the team’s Most Valuable Player. He earned the Connecticut High School Youth of the Year Award, representing Milford Academy.

Gary matriculated at Brown University where he played two years of football for the Bruins. He earned a varsity letter in his sophomore year becoming the starting receiver and the team punter. Reoccurring shoulder injuries and tough academic standards forced Gary give up football after his sophomore year.

Professionally, starting in 1976, Gary was the principal and founding member of eBenefits Group Northeast LLC, a midsize employee benefit sales and consulting firm where he continues to be a driving force. He is also actively involved with CT Benefit Brokers and National Association of Health Underwriters. Currently Gary is serving on the agent’s advisory board of the Connecticut Business and Industry Association, CBIA. In 1991 earned his Certified Financial Planning degree.

Gary was influenced by his coaches at BHS, Gerry Crotty, Tom Murray and Joe Farina. A gives special appreciation to former Hand HS assistant football coach Stephen Sekula who gave him the confidence to continue his love of the sport at the collegiate level. Gary also valued former teacher and Hall of Fame member the late Jim MacVeigh whose positive attitude inspired him and his teammates to train and perform like a winning team despite any setbacks.

Happily married for 34 years to his wife Colleen, Gary’s family is the most important part of his life. He and Colleen have 4 children Katie, Erin, Karen, and Alex who have participated and enjoyed competitive sports. His children have often heard him say, “good things happen to those that work hard”, and ” anything is possible when you believe in yourself”.

Recently Gary indicated, “being elected into the Branford Hall of Fame is an honor that I am proud to receive. This is a recognition that I will cherish for the rest of my life”.