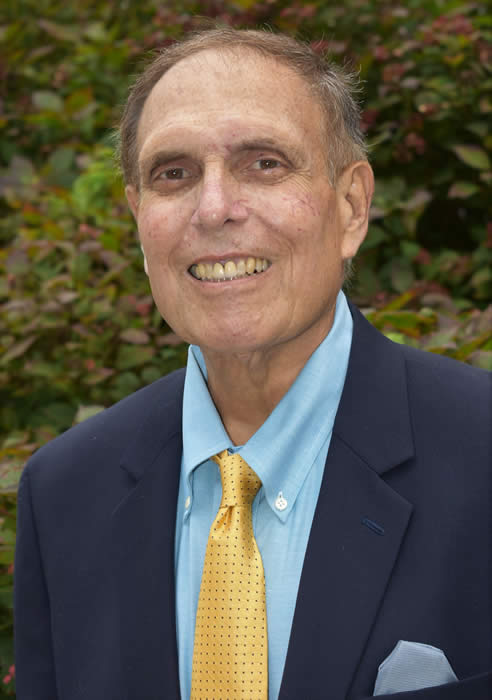 His name is synonymous with gamesmanship, intellect and consultant. Now Frank Barron can add Hall-of-Famer to that list as he enters tonight’s 2018 induction class.

A truly respected player, coach, and humanitarian, Frank helped guide the Branford High School boys’ lacrosse team to a state championship in 2003 and was elected to the Connecticut Lacrosse Hall of Fame in 2011. Frank graduated from East Haven High School in 1968 and attended Defiance College (Ohio) where he starred on both the football and lacrosse teams.

Following graduation with a Bachelor of Arts degree in English in 1972, he also earned an M.A. in Communications from Fairfield University in 1987. Tonight’s inductee returned to Connecticut to teach English and journalism at Daniel Hand in Madison, starting in 1980 and taught for more than 40 years before retiring in 2013.

On the coaching front, Frank skippered both football and lacrosse at Hand. He was the Tigers’ head lacrosse coach for 20 seasons before becoming the assistant lacrosse coach at Branford High School. He has amassed over 300 victories as a lacrosse coach. Frank led the Tigers to a Northern Division championship in 1991 and to the state Division I semifinals in both 1991 and 1992.

At Branford, he assisted the Hornets to an SCC league title in 2002, compiling a 12-7 win/loss record. The following season, Branford captured a Division II State Championship in 2003 with a 14-7 record. Making that championship even more exciting, the team faced their rival Amity for the title. During the regular season, both teams split their match-ups but in the state title contest, it was Branford coming out victorious when Vin Bevilacqua put in the winning goal at the 3:44 mark in overtime, crowning the Hornets state champions. Branford also earned state tournament berths in 2004 with a 12-4 overall win/loss regular season record before going undefeated with a 16-0 regular season record in SCC Division I play the following year, followed by two additional playoff berths in 2006 and in 2007 including an appearance in the Class M state championship. He was also the East Team Head Coach at the 1999 US Lacrosse Senior Showcase.

Off the field, tonight’s inductee has represented Connecticut lacrosse on the national level since 1996 when he succeeded Ct. Hall of Famer Guy Whitten as the US Lacrosse Area Representative. Frank serves as chairman of the All-American Committee and administers the All-State balloting process. He also served on the CIAC Lacrosse Committee from 1998 until 2009 and continues as an advisor. Frank has been named the Connecticut High School Coach of the Year and was twice selected as the Assistant Coach of the Year. He was also selected as the US Lacrosse Connecticut Man of the Year in 1999.

Frank is married to his wife, Becky and is the father to son, Dr. Gregory C. Barron, M.D.