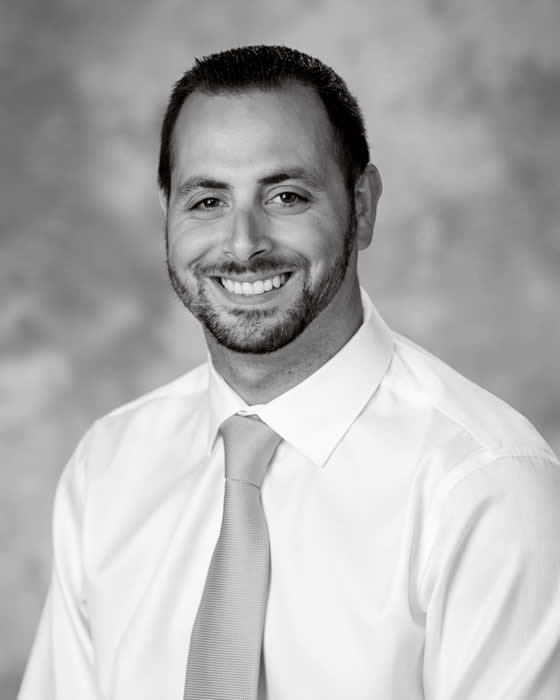 At the heart of success on both the Branford High School and Southern Connecticut State University baseball teams was 2019 Branford Sports Hall of Fame inductee Ed Bethke, who established numerous records as a dominant left-handed pitcher.

Ed entered Branford High School as a freshman in 2001, was named a starting pitcher and never looked back. Throughout Ed’s four year career, he was named to the All-Conference Team twice and Honorable Mention All-State Team once. He also became the Branford High School baseball program’s all-time winning pitcher with 22 wins, having broken the previous record of fellow Hall of Fame inductee tonight, Steve Bray (21 wins). Ed also holds a 4-1 pitching record in State Tournament games during his career at Branford High School. In his junior season, Ed and the Hornets went 15-5 and made it to the Quarter Finals of the State Tournament. In his senior campaign as a member of the Hornets’ baseball team, Ed captured eight victories as Branford made it to the state tournament losing eventually to Berlin in the semi-finals.

After graduating from Branford High School in 2005, Ed attended Southern Connecticut State University, where he was a two-time All-Conference performer as a mainstay on the mound for the Owls from 2007 to 2010. He led Southern in wins, innings pitched, Earned Run Average (ERA) and complete games as a freshman and junior and later served as a team co-captain in his senior year. He concluded his career record ranked second in Owls’ history in innings pitched (288) and currently stands third in that department. Ed was named to two Northeast 10 Third Teams (2007 and 2009), assembled a 20-14 win/loss career record (one of ten pitchers in SCSU history with 20 career wins), and 153 career strikeouts.

In 2010, the Owls finished with an overall record of 38-13-1, which tied the program win record until it was broken again in 2011. That year, Southern was the Northeast 10 Regular Season Champion and reached the NCAA Regional Final.

Subsequently, after graduating from Southern with a bachelor’s degree in recreation and leisure, tonight’s inductee returned to Branford High School as the varsity team’s pitching coach – a team which was led by the late George Dummar (2017 inductee). In 2013, Ed took over the Hornets head coach position for three seasons before returning to Southern as its’ assistant coach/pitching coach.

He helped guide the Owls to a NCAA Tournament berth in 2017 with a 27-16-1 win/loss/tie record. Since joining the Southern Connecticut staff, he has mentored seven freshman hurlers to the NE 10 All-Rookie team. He has also coached three All-Conference performers and one Conference Rookie Pitcher of the Year. In addition, pitcher Griffin Bremer closed the 2018 season ranked number 4 in all of Division II in ERA under Ed’s tutelage.

Residing in Branford with his wife, Shealah and their dog, Oakley, Ed is the son of Ed Bethke of Branford and Diane Barbera of Guilford.