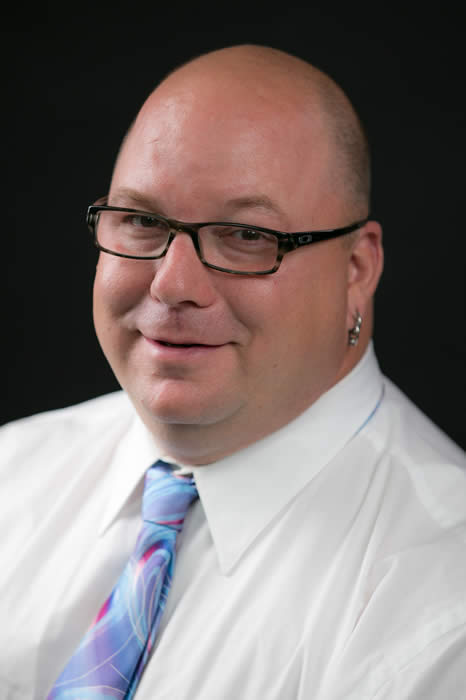 Ed entered Branford High School in 1985 as the most talented male swimmer ever. Under the guidance of Hall of Fame Branford Sting Ray coach George Miles, Ed had not only set Sting Ray records but was known throughout Connecticut as one of the top swimmers entering high school. During his four years at Branford H.S. Ed led the team to two State Championships; two second place finishes at States and a Housatonic League Championship. The 1987 State Championship belonged to Ed Dingus as he won both his individual events, anchored the winning final relay and Branford ended up edging out the favored Darien team for Branford’s third consecutive state title.

In his junior year Ed had the fastest time in Connecticut in the 200 yard freestyle and set a Branford record for that event that would last for twenty years. His senior year he was captain and continued the tradition that hard work pays off. When he graduated, in 1989, Ed was listed in Branford’s all time top five of every individual swimming event and held the school records in the 50, 100 and 200 yard freestyles. Ed became one of the few Branford swimmers ever named All-State all four years. At Southern Connecticut State University Ed continued his remarkable swimming career, was captain of the 1993 team, was named to the All New England team and set SCSU school records.

Ed began his coaching career as the assistant swim coach at Pine Orchard from 1988 until 1993. He then became the assistant coach at Branford H.S. and the Branford Stingrays from 1993 until 1997. He then coached at the Woodbridge Aquatic Club as both an assistant coach and eventually head coach. The fact that both his high school coach and his age group coach hired Ed to be their assistants speaks volumes about what they thought of Ed, his character and what he meant to Branford Swimming.

Coaching swimming was always part time but Ed’s main employment for the last twenty two years has been at Toad’s in New Haven. Ed started out stocking shelves at Toad’s in 1991 but soon worked his way up until he was named assistant manager in 1996. In 2003 he was named general manager at Toad’s, a position he still holds today. His primary responsibilities are the scheduling of staff, ordering inventory and interacting with national touring acts.

Ed married Michele Pruchnicki in 2001 and today they live in Hamden. They enjoy traveling especially to the Caribbean, Central America, Mexico and Hawaii. Ed’s parents, Ed and Yvonne, were strong supporters of his swimming career. They now live in Hamden. Ed’s sister, Betty Dingus Heath, was also an outstanding Branford H.S. swimmer. Betty has three children – David, Brittany and Jacob.

Branford is most fortunate to have had Ed as an athlete and coach and we are now proud to have him as a member of the Branford Sports Hall of Fame.