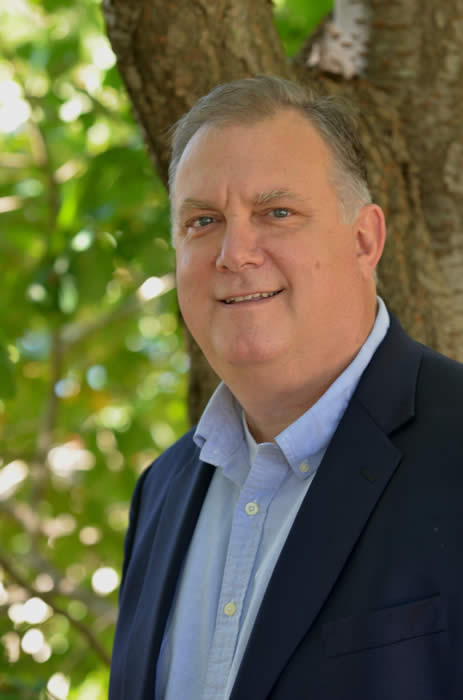 As a child growing up in Indian Neck, Dan Cudgma developed a passion for the game of football. His athleticism and tenacity made him a stellar player in high school and college. In the process, Dan earned the admiration of his teammates and the respect of two legendary collegiate football coaches.

While in the fifth grade, Sports Hall of Fame member Bob Massey, a neighbor of the Cudgma family, encouraged Dan to try out for midget football. He earned a spot on the team coached by Jack Laggis. It was Coach Laggis who taught Dan valuable life lessons, such as commitment and dedication. While in middle school, he also participated in Little League baseball and basketball.

During his freshman year at Branford High School, Dan played football and basketball. He was named a starter at offensive guard and linebacker his sophomore year by Coach Rich Cavanaugh. Immediately, he became a standout on both sides of the ball. The following year, the Hornets finished with a record of 8-3 and reached the CIAC State Championship game where they were defeated by Newtown. That season, Dan earned All-Housatonic and All- State honors. Coach Cavanaugh, who went on to win 170 games as the head coach of Southern Connecticut State University, stated, “While at Branford Danny was a complete football player. He excelled on offense and defense, and he enjoyed competition. Dan was the embodiment of what a coach looks for in a football player.”

As a senior, Dan was chosen by his teammates as a captain, along with Wayne Boyington and Dave Atkinson. That team finished with an 8-2 record under new coach Doug Morrell. Once again, Dan was selected to the All-Housatonic and All-State teams. Iconic Branford High School educator and Coach Dominic Cote, quoted in a Jim MacVeigh article, described Cudgma as “a leader and the type of person you want your son to be.”

Named to the Adidas Honorable Mention All-American team, Dan was recruited by two dozen schools. He made his three official visits to the University of Maine, Georgia Tech, and UConn. After his trip to Storrs, Dan knew UConn was the right fit for him and he accepted a scholarship. Head Coach Tom Jackson was a former offensive lineman at Penn State. He took an immediate liking to the Branford native. As a Husky, Dan started his junior and senior seasons. During his junior year, UConn went 8-3 and captured the Yankee Conference Championship. The next season, the squad went 7-4. Coach Jackson, who retired after 11 seasons and three conference championships, reminisced, “Dan Cudgma was a smart player who could play any position on the offensive line. He was undersized compared to some other lineman, but he made up for that by being smart and he always came to practice to work. Dan had an infectious personality, and he was well liked by the coaching staff and his teammates.”

In 1988, Cudgma graduated college with a degree in Economics. He remained in Storrs to serve as a Graduate Assistant coaching the offensive line for one season, after which he began his professional career in technology. Dan has worked for companies in Boston, Chicago and Massachusetts. He has long been a top sales performer in the industry. Currently, Dan is the Co-Founder, President and CEO of MotiveMetrics.

Dan married his wife, Colleen, who grew up in Middletown and graduated from Mercy High School. The couple has three children: Daniel, McKenna and Maeve all of whom excelled academically and consequently attended prestigious universities.