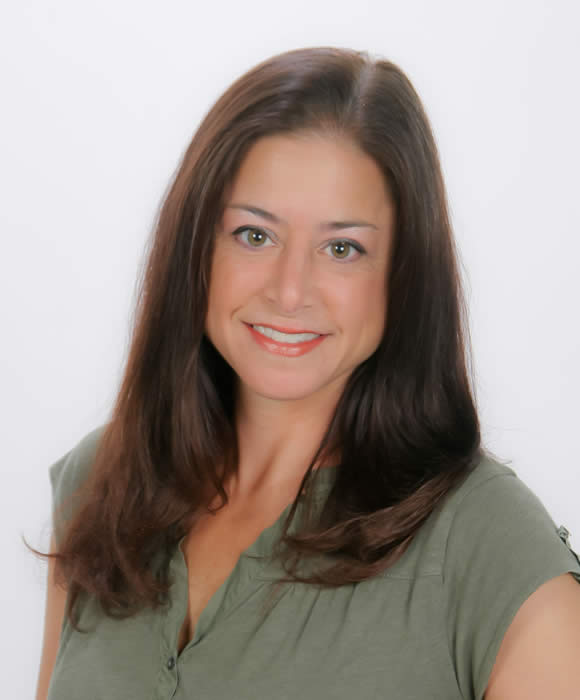 Christine Esposito, a 1986 BHS graduate, was one of the first of many big time field hockey players for Coach Cathy McGuirk’s long string of successful teams.

When Chris entered high school all freshmen had to play on the ninth grade team at the Intermediate School so she could not play varsity. As a sophomore she was able to join the varsity and was a starting forward and third leading scorer on a team that was Housatonic League champions and reached the State Semi-Finals. On that team she played with her older sister Sue, whose daughter Megan, a junior, is currently a three year field hockey starter and All-League player. Chris was the second leading scorer her junior year and helped lead her team to the first of fourteen State Finals for Branford. In her senior year the team went 17-1-1 and won the first of Branford’s ten State Championships with a win over Stonington. Chris led the team in scoring that year and ended her career as the then leading scorer in both goals and assists with thirty-eight and thirty two respectively. The three varsity teams Chris played on from 1983 through 1985 went 44-6-6 and outscored their opponents 182 to 26.

Chris was a superb athlete, hugely quick and a very skilled dribbler. As an offensive player she was not only calm and strong in the scoring circle but continually stole balls and stopped hard blasts to regain the ball for the Branford offense. In a sport where bravery is a premium, Chris had it in abundance. As a result of her play Chris was chosen First Team All- Housatonic League, First Team All-State, and was Branford’s first High School All America field hockey player.

Chris is a graduate of Boston College where she was recruited and played field hockey and, while in college, was able to play in both Germany and the Netherlands.

While in high school Chris was also captain of her softball team, a .300 hitter, a superb defender in center field, and a team leader in runs scored and RBI’S.

Beyond sports Chris, like many honor students, was involved in many student activities from Student Council to yearbook. She was also in a unique student awareness program working with younger students in Officer Stan Konesky’s innovative early intervention program.

Chris has worked in California for many years in the food industry, the travel industry and in T.V. production, marketing and advertising. She has written for shows like “Maximum Exposure”. She has worked for First Television and Paramount Studios in Hollywood designing and implementing websites for shows like Frasier, Spin City, Entertainment Tonight, and Dr. Phil.

The daughter of Carol and the late Al Esposito, Chris currently lives in Hermosa Beach where she runs and bikes, and still rounds up neighborhood kids and adults to demonstrate and play field hockey.