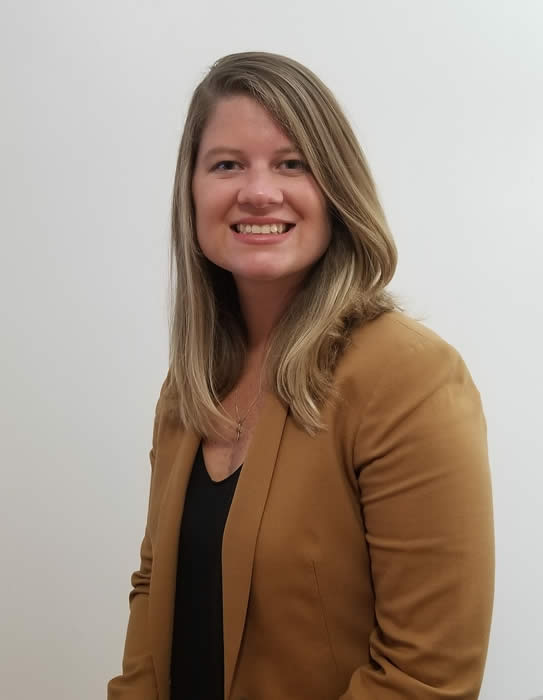 Branford field hockey under Branford Sports Hall of Fame coaches Cathy and John McGuirk has had a tremendous amount of success. That success, of course, is based on the efforts and accomplishments of many Branford athletes over the past four decades. As scoring is very hard to come by in field hockey it is particularly impressive that Caitlyn Buckanavage is the singular player to have scored the most career goals (78) in Branford Field Hockey history.

As a four year varsity starter at wing, Caitlyn’s average of twenty goals a year is more than many teams score in a varsity season. After a game against Hand early in her sophomore season the Hand coach said of Caitlyn “she’s the real deal.”

Real deal she was. Besides being a very supportive teammate Caitlyn was a super skilled offensive player who, unlike many players, stayed cool in the scoring circle. Very coachable, she had a natural instinct for scoring and the physical abilities to do so. In her four years as a varsity starter she helped the Branford field hockey team to one State final four and three State Championships. During those four years the teams overall record was a ridiculous 67-6-3-1. Caitlyn led the state in scoring her senior season with 28 goals, was team captain and, like so many field hockey players, was a four year honor student.

Caitlyn was recruited to play field hockey at D1 Boston College and was a member of the field hockey Olympic Development Team in 2006.

A superior multi-sport athlete, Caitlyn had a highly successful Branford High School Lacrosse career which by itself was very noteworthy. Again as an offensive player all she did for Branford was make All-League, All-area and All-State from 2004-2006.

After playing field hockey at Boston College, Caitlyn received her B.S. in communications and then graduated from the Tuck School of Business at Dartmouth in their executive bridge program in finance, managerial economics and marketing. Caitlyn currently works for Hewlett Packard Enterprise in Chicago as a global account manager.