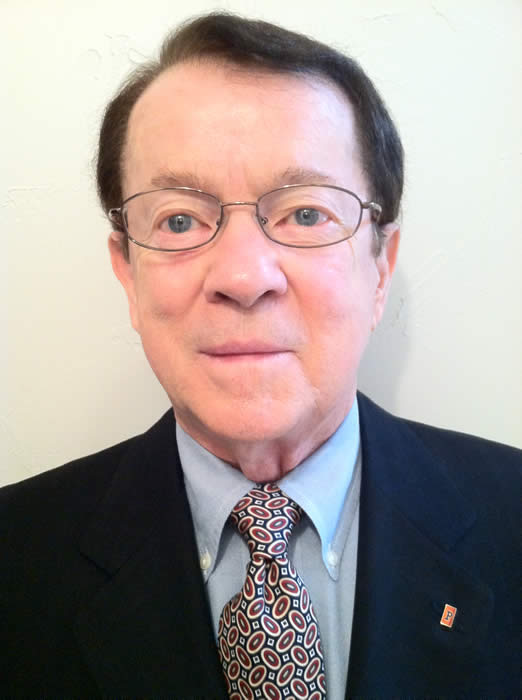 Burke Asher, the oldest of six children of Reggie and Irene Asher, was born in Boston but grew up in Branford, where he went to kindergarten through high school.

Asher, described by one high-school classmate as “the all-around player in our class,” accomplished at least a little something in baseball, football, basketball, bowling, gymnastics, wrestling, and the arts. At Branford High School, he lettered 3 times in baseball, and twice in football. In the 1958 undefeated championship football season he was a starting defensive back, the backup quarterback to All-Stater and Hall of Fame member, Jack Cirie, and the holder for place-kicker and Hall of Fame member, Tom Murray. As a quarterback that year his pass completion percentage was over 60%, and he threw four touchdown passes. In the 1959 baseball season he led Branford in batting with a .349 batting average. He also starred in Catholic Youth Organization basketball for two years, and in 1958 he won high single game and high triple honors in the Archdiocesan bowling (duckpins) tournament. In his senior year at Branford High he appeared in the annual Gymnastics Exhibition, performing on the trampoline and on the parallel bars. His other extra-curricular activities included Student Council, Class Treasurer (sophomore year), and Boys Sports Editor of the Milestone (yearbook). He was President of St. Mary’s CYO in 1958-59.

Asher graduated with honors in 1959, and entered the Wharton School at the University of Pennsylvania, from which he graduated with a Bachelor of Science in Economics degree in 1963. While at Penn he earned his numerals in freshman baseball, and was a starting defensive back on the varsity Lightweight Football. In 1961 he was the runner-up at 157 pounds in the University’s intramural wrestling tournament. At the end of his senior year at Penn he became a member of the International Association of Approved Basketball Officials. He was a member of Kappa Sigma Fraternity, and his curricula included Army ROTC. He was a member of Scabbard and Blade Military Honor Society.

Upon his graduation from Penn, he was commissioned a second lieutenant in the U.S. Army. He served on active duty for 33 months, six of which were in Vietnam where he was the Executive Officer of an amphibious transportation company. He served 3 more years on active reserve, and was honorably discharged with the rank of captain.

After his release from active duty in 1966, he returned to Branford and began his business career as an auditor with the “Big Eight” accounting firm Ernst & Ernst (now Ernst & Young) in New Haven. After four years in New Haven he transferred to New York, where he worked for five years. Then his career took a leap upward at the hands of a famous sports figure. In 1975, Cloyce Box, the great wide receiver for the Detroit Lions in the early ‘50’s, and then CEO of OKC Corporation, hired Asher to be the Controller of this publicly held company headquartered in Dallas. Asher later became Vice President and Treasurer of OKC. In 1981, Asher left OKC, as the company began a series of transformations. Over the next 15 years Asher held financial officer positions in other public and private companies, including Crow Development Company, a residential unit of The Trammell Crow Company. In 1996, Asher was asked by Don Box, son of the then-deceased Cloyce, to return to the mutated OKC Corporation, by then known as Box Energy Corporation. Asher served as Chief Financial Officer from 1996 until 2004, and was one of 5 key executives to participate in a dramatic turnaround in the Company’s fortunes. In 2002 the Company (by then named Remington Oil and Gas Corporation) switched its listing from the NASDAQ to the New York Stock Exchange. It is in this connection that Asher says that, until his selection to the Branford Sports Hall of Fame, he thought his “15 minutes of fame” had lasted 11 seconds. He is referring to an 11-second TV clip of him and 5 other company officers standing on the balcony above the New York Stock Exchange trading floor and ringing the opening bell on the day of Remington’s listing ceremony. Asher retired from Remington in April 2005, and has remained in Dallas. He and his bride of 22 years make frequent visits to the Northeast, favorite destinations being New York City, Saratoga Springs, and Branford.

Burke married Jeanne Elizabeth Jennings Grissom in 1990. He has two grown step-children, two grown step-granddaughters, and at this writing, expects to have a step great-granddaughter in September of 2012. He has participated in many civic activities in his Dallas suburb of Plano, Texas. For almost 16 years he was volunteer treasurer and board member of Plano Repertory Theatre. He served on Citizens Advisory Committees for municipal bond issues, and he is a graduate of the Chamber of Commerce program, “Leadership Plano.” He is on his second tour of duty as a member of the Board of Directors of The ArtCentre of Plano. In 1988, the local volunteer information and referral center named him “Arts Volunteer of the Year.”