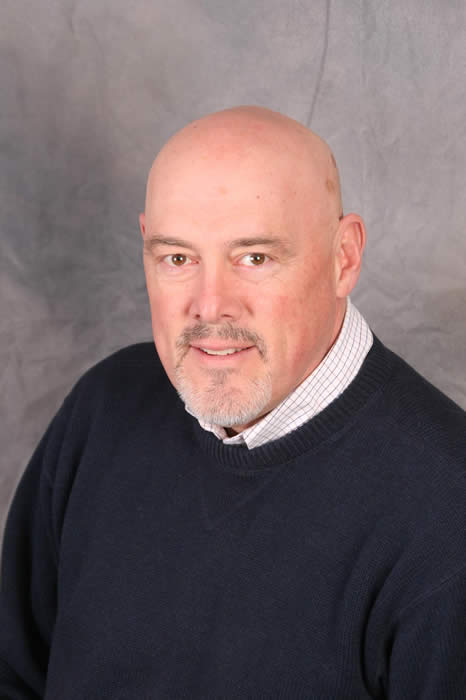 Known for his excellence toward detail, his love of his community and his attention to achievement, 2014 Branford Sports Hall of Fame inductee Robert Ceccolini demonstrated these traits in many areas, including in the parks and recreation field, in the athletic arena, as a two sport athlete, and as a valued community volunteer.

A lifelong Branford resident, “Chic,” as he is called by his family and friends, began playing sports in the “new” Branford Community House in 1963; he played high school football at Branford and was a two way starter in both his junior and senior years. In his fourth year on the gridiron team, the Hornets recorded a 7-1-2 record. Bob was known in the Branford Community as an avid volunteer in the Frank J. Kinney Sr. Boys Basketball Tournament, beginning in 1968 as a scorekeeper, a participant, a referee and as a coach, spanning over 30 years. After high school graduation in 1972, tonight’s inductee attended the University of Connecticut and participated as a member of the Rugby team and was named captain during his junior and senior years.

Bob is married to the former Deb Johnson for 37 years, the Bob and Deb began their athletic family in 1978. Daughter, Corey, was a varsity player all four years at Branford High School, competing in three sports and was an All-State field hockey player twice. She collected 65 goals in her high school career and went on to become Duke University’s fourth all-time leading scorer. Bob joins Corey into tonight’s Hall of Fame, as she was inducted in 2010. Daughter, Abby played three sports in high school and sons, Dustin and Jared each competed on the varsity level in two sports, as well. As a family, the Ceccolini’s earned 29 varsity letters in their careers at Branford High School.

As a coach in the community, “Chic” began in 1987 and was League President from 1989 to 1994, helping to form the Pigtail Division for younger players. He also coached Branford Little League baseball from 1990 through 2004 and served on the Little League Board from 1994 to 1996.

In 1994, Bob was a Founding Father of the Branford Junior League Basketball League and in 1995 the Travel Basketball Program came to fruition. He became President of the league and remained there until turning over the entire league to current president, Joe Chandler, Jr. in 2004. In his “spare” time, tonight’s inductee also coached Cheshire High School Girls Freshman hoop team from 2004 to 2011.

Recreationally, Bob has participated in many a season in both the Branford Recreation Department’s Men’s Basketball and softball Leagues and his most memorable one was playing with both sons (Dustin and Jared) in 2006 on an undefeated team with former Branford Sports Hall of Fame inductee, the late Paul Sturgess and teammate Dan McNamara. Bob was a starting guard for the undefeated 1972 St. Mary CYO basketball team that won local, state and New England championships.