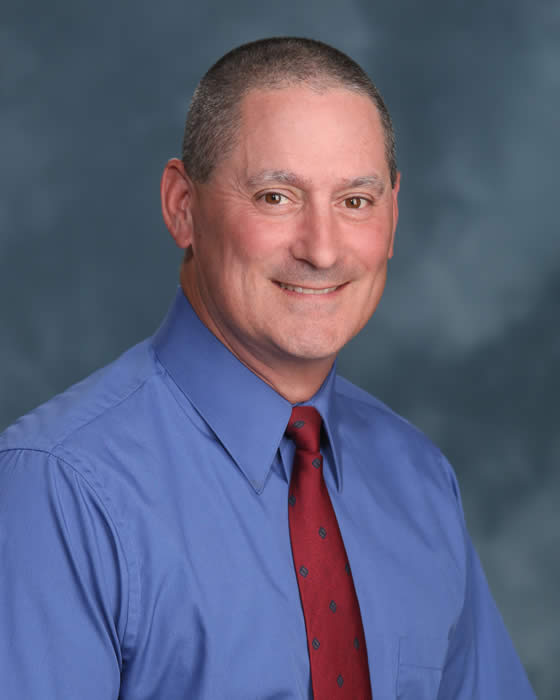 Since 1995, Artie Roy has skillfully served as the Head Athletic Trainer at Branford High School. During his tenure, Artie has guided hundreds of Hornet athletes in injury prevention or in post surgical rehabilitation. Along the way, Artie has earned the respect and trust of the Athletic Directors, student athletes, coaches, and the faculty members.

Artie began playing baseball at an early age in his hometown of Berlin, Connecticut. By the time he reached Little League and the Babe Ruth League, he had developed into a dedicated and talented player. While enrolled at Berlin High School, Artie was a stellar, two sport athlete, lettering seven times in wrestling and baseball.

In the arduous sport of wrestling, Artie lettered all four years. Prior to his senior year, he was selected to serve as a captain. During that season, Artie was the N.W.C. Champion in the 126lb Division and he was the State Runner Up at the Class S Championship. He also captured the championship at the Platt Tournament, was named N.W.C. Conference Most Valuable Wrestler, won the Red Coat Award, and set the school record for most pins (22) in a season.

On the baseball diamond, Artie was a three year starter patrolling centerfield for the Red Coats. In the spring of his senior year, the Berlin squad captured the N.W.C. Championship and were State Class M Runner Up to Plainville High School. Former teammate and current Berlin assistant coach, Frank Naples stated, “Artie and I have been friends since childhood. He was a great teammate. Artie played the game with passion and energy and everyone on the team like Artie.”

Collegiately, Artie attended Eastern New Mexico State University for a year before transferring to Southern Connecticut State University. As an Owl, he was a four year letterman on the baseball team. By the time he graduated in 1990, Artie was the program’s all time leader in triples (9) and home runs (27). Furthermore, he earned All Connecticut Conference and Second Team All New England Collegiate Conference honors. Respected by his teammates, he was chosen to served as a team captain. Legendary West Haven High School football coach and former Southern assistant baseball coach Eddie McCarthy commented, “Artie had a great career at Southern Connecticut State University. From day one on campus, he started in the outfield. Most importantly, Artie was well liked by his teammates and the staff. He had deceiving power and was a fundamentally sound player. He was consistent and dependable and a pleasure to be around.”

Professionally, Artie was the former Athletic Trainer at Southington High School (1990-1994) and he was employed at Total Rehabilitation in East Haven (1994-1996). Since 1996, Artie has been employed at Star Physical Therapy-Connecticut Orthopedic Specialists. In his personal life, Artie married his wife Christine in 1990. The couple have two sons named Kevin and Dillon.