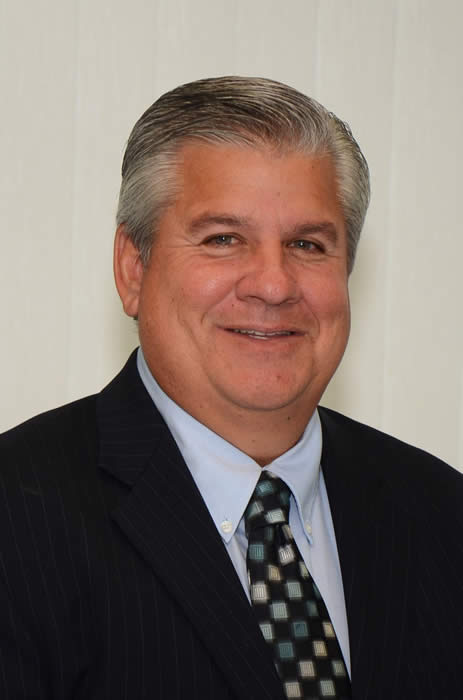 Alex Palluzzi Jr., Co-Founder of the Branford Sports Hall of Fame, has been involved with the Branford Parks and Recreation Department for 50 years and has served as its Director for the past 21 years. At St. Mary Grammar School, Alex gained state-wide recognition for three years (1971-1973) as a stellar point guard on the school’s basketball team that won league, state and New England championships. The team captain in his final year at St. Mary’s, he received the Coaches Award on a team that completed a perfect 25-0 season. A 1977 graduate of Branford High School where he earned three letters in basketball as a spark plug guard for three Housatonic League champions that compiled a combined winning percentage of 81%. Arguably, his best game was in the New Haven Coliseum his senior year when the 19-3 Hornets defeated East Haven. Three of his teammates were Hall of Fame members John Kessler, Jim Freund and Jake Palluzzi. He played varsity baseball for three years, 1975-1977, and was a two-year starter as leadoff hitter patrolling the outfield in his junior and senior seasons. Alex helped lead the 1977 team to its first winning campaign in almost two decades, posting a 14-7 record. Before Osgood’s-Slaughter disease ended his promising career in football, Alex played freshman and junior varsity football for the Hornets. In one game against East Haven, he scored five touchdowns, only to have four called back due to penalties.

Unquestionably, Alex was an outstanding high school athlete. As a coach, Alex earned high marks, as well. He was Head Freshman Baseball Coach at BHS in 1985, recorded a 16-2 record. He was Head Girls Basketball Coach at WIS during the 1980-1981 & 1982-1983 seasons, coaching BSHOF member, Andrea Kenney. Alex was Head Freshman Football Coach and head scout for the 1979, 1980 and 1981 Hornets that were coached by current SCSU football coach, Rich Cavanaugh. Among the players he coached was Hall of Fame member Jim Bell.