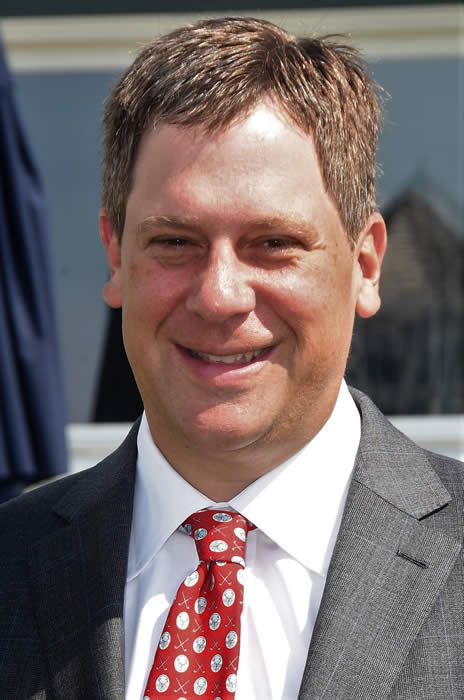 It was another typical night in the Housatonic League. Branford and North Haven locked in a classic barnburner in North Haven’s always-sweltering gym. North Haven was on fire, but Branford had the equalizer. Time after time, junior guard Scott Torello would answer for Branford. Basket after basket, assist after assist, Scott would carry the Hornets. Branford lost a heartbreaker that night, at the buzzer but everyone in that gym knew just what a special player Scott Torello had become.

Born and raised in Branford, Scott is the son of Bud and Marie Torello. As Scott and his brothers, Jeff, Ryan and Keith, participated in youth sports, their parents took an active role in many youth programs. Character, hard work, and playing for the love of the game were values that Bud and Marie made sure their children understood.

Scott’s journey into his senior year was preempted by a serious knee injury. Extensive rehab and relentless dedication led to another solid season. Scott found diverse ways to help and lead the Hornets. For Scott, it was always about the team. The 1991 Hornets were a solid squad that contested for the Housatonic League championship. Scott’s mentoring of younger players and leading by example, helped pave the way for the 1992 Housatonic Championship team.

While statistics alone cannot tell the full story of Scott’s contribution to Branford basketball, his legacy at Branford includes:

Scott graduated from Branford High School in 1991, as a member of the National Honor Society. While at Branford, he led a community outreach program that, in conjunction with officers Stan Konesky and Ron Washington, visited Branford Schools to stress the importance of education and youth sports.

Scott has always represented Branford with pride and integrity, and today we honor him as an outstanding athlete and community member.