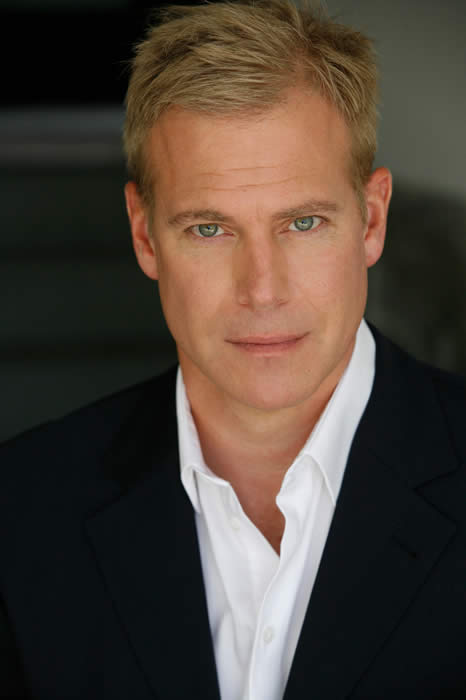 When David Andriole graduated from Branford High School in 1982, he left a legacy as an outstanding athlete and student. Athletically, in 1981 and 1982, he was the first all-state swimmer from Branford, was on the first and only water polo team in Branford history, was the first and only two year captain of the swim team, and held numerous school records. Academically, Dave carried the most difficult courses offered and graduated number one in his class. From Branford H.S. he went to Yale where he continued his outstanding academics and athletic career in swimming and water polo. Graduating from Yale in 1986, Dave then proceeded to Northwestern University where he obtained his law degree in 1989.

He then embarked on a promising law career in Los Angles, but after a short time, his lifelong desire to get into acting and producing got the best of him. For over twenty years Dave has worked in Hollywood as a producer, actor and most recently doing voice-overs. As a producer, he has been involved with numerous feature films and documentaries. As an actor, he has appeared in over two hundred episodes of network television shows including The Westwing, CSI, CSI-Miami, NCIS, NCIS-Los Angles, 24, Monk, Bones, Big Love and many others. Everyone has heard his voice on his many voice-overs which have run nationally for Toyota, Discover Card, Amtrak, Home Depot, Ebay, Wal-Mart, the U.S. Army, Star Wars, Congressional and Presidential political ads along with numerous others.

During this time, he has managed to continue his athletic career, primarily as a water polo player. He was nominated for All American in 1988 at the U.S. National Championships. In 1995, he was a founding member and player/coach of the Los Angeles team, KAOS. He was the top scorer on the Australian Mercenaries Water Polo team that placed fourth at the 1998 Nike Masters World Championships, and then third at the 2002 FINA Masters World Championships. Today, he coaches an age group water polo cub in Los Angeles California. Still competing in swimming in 2008, Dave was a member of the 200m relay team that placed second in the forty year old age group at US Masters Championships.

Dave still uses his law degree and served on two joint negotiating committees for professional actors in the SAG and AFTRA unions that negotiated new theatrical motion picture and television contracts with the studios and TV networks. He currently serves on the Los Angeles Board of Directors for the newly formed SAG-AFTRA union and provides legal and consulting services to actors and producers in the entertainment industry.

Since he entered Branford High School in 1978, Dave has always pursued excellence in everything he does, and raises up the expectations of everyone he has come in contact with. The year after Dave graduated from Branford, the boys swim team won their first state championship in large part because of the leadership and high standards Dave had set for them.

Dave’s family still has a heavy influence in Branford as his mother Pat is director of the Branford Counseling Center, and brother Charlie and his family are very active members of the community. Dave’s sister, Kathy, lives in the Boston area and is an Associate Professor at Harvard Medical School and Director of Radiological Informatics in the Department of Radiology at Brigham and Women’s Hospital. Tonight, it is our honor to induct David Andriole into the Branford Sports Hall of Fame.