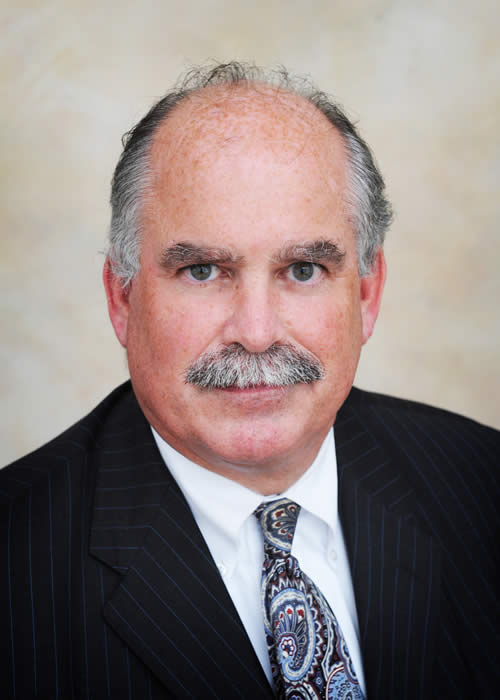 From the athletic fields to the court of law, Charles E. “Chuck” Tiernan, III has exemplified toughness and determination. In both sectors, he has left his mark of excellence.

Chuck was born on August 15, 1958 in New Haven and he lived in Westville until moving to Branford in 1961. As a child, he developed a passion for athletics participating in organized basketball and baseball leagues. Chuck also was gifted in the classroom. In fact, when he graduated from St. Mary’s School, he was the winner of the Eighth Grade Achievement Award.

At Branford High School, Tiernan was a two sport athlete lettering in baseball and football. On the gridiron, he played both ways as a fullback and linebacker and on special teams. Head Coach and Hall of Fame member Joe Farina (Hall of Fame 1993) stated, “Chuck was a tough and smart football player and a natural leader.” During Chuck’s junior year, the Hornets defeated East Haven 15-14. For his efforts, which included an interception that set up the Hornet’s first touchdown, he received the Pepe Award given to the best defensive player against the Yellow Jackets.

The following year, Chuck and Pete Travisano were elected as co-captains. Despite dropping their first two games of the season to Hamden and eventual Housatonic League champion Derby, Branford finished the season with a 7-3 record. Although Chuck broke his leg in the Lyman Hall game, he was able to quickly convalesce under the watchful eye of Team Doctor, Harold Levy (Hall of Fame-1994) and returned with a vengeance to play in the Thanksgiving Day game which Branford won 18-6 guaranteeing a second place finish in the Housy. At the conclusion of the season, Chuck earned First Team All Housatonic League honors and All State Honorable mention. Furthermore, he was the recipient of the Stu Clancy Award given to the player who best exemplifies team and school spirit.

After graduation in 1976, Chuck attended Trinity College in Hartford. A versatile athlete, as a freshman he played football and baseball and ran indoor track. For the remainder of his college career, Tiernan focused on football earning three varsity letters. In Chuck’s junior year, Trinity finished 7-1 and was crowned New England Small College Football Champions. Chuck’s teammates elected him captain in his senior season. That year, Chuck called the defensive signals from his inside linebacker position and led the team in tackles. At season’s end, Chuck was presented the “1935 Award” given to the team’s most valuable player. Chuck graduated in the spring of 1980 with a B.A in Political Science.

Shortly after graduation, Tiernan enrolled at the Drake University School of Law in Des Moines, Iowa. He completed his law degree in December of 1982, and on May 2, 1983 he was admitted to the State of Connecticut Bar. For nearly three decades, he has been employed at Lynch, Traub, Keefe, and Errante. In 1988, Chuck became a partner in that prestigious firm. Since 2007, Chuck has been voted to be included in the publication “Best Lawyers in America.”

Chuck and his wife, the former Marie DiBernardo of New Haven reside in Branford with their sixteen year old son Jack who attends Cheshire Academy.