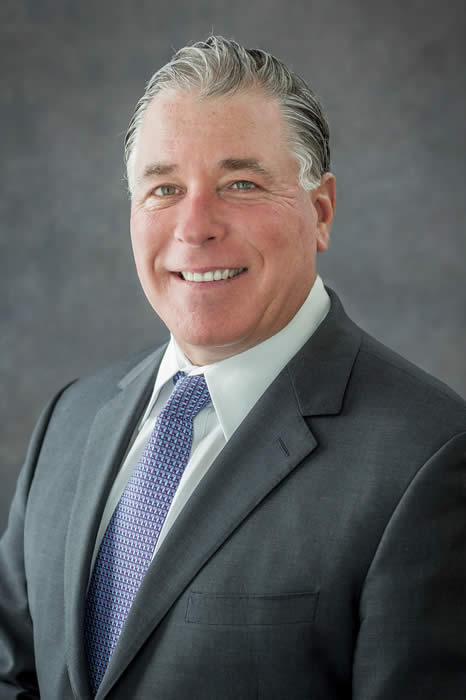 Charlie Andriole has distinguished himself as an athlete, a coach, a leader, and a benefactor of athletics and community. Charlie was a competitive age group swimmer from ages six to eighteen, held numerous state records, was a named to the Connecticut (CT) Age Group All Star team, and captained the Yale Swim Club, CT AAU Senior Championship Team. He was awarded a varsity letter for Swimming at Hopkins School in grades 8-10 and was only the second eighth grade athlete to letter in any sport at Hopkins at the time. He was the first eighth grade swimmer to win a New England Prep School Championship. While at Hopkins he also played soccer and golf. Charlie was also was a competitive golfer winning the Pine Orchard Yacht and Country Club Junior Club Championship multiple times. Charlie transitioned to Branford High School graduating in 1975. While at BHS, he captained the Swim Team in 1975 and was a finalist in multiple State Open Championships. He held numerous BHS records. His 100 yard backstroke record was the longest standing BHS Swim Team record at the time, held for six years until broken by brother, David. Charlie was also a Varsity starter on the BHS Soccer Team, captain of the BHS Varsity Golf Team and Individual Golf Champion in 1975. Charlie went on to play Varsity Soccer, Swimming and Water Polo at Villanova University until a severely detached retina ended his college athletics. Charlie holds a Brown Belt in Combat Hapkido (a Korean Mixed Martial Art) and a Brown Belt in Sambo (a Russian Mixed Martial Art).

Charlie was head coach of the BHS Girls’ Swim Team from 1979-1980 and head swim coach at the Indian Point Club for several years. He was a coach for the Branford Soccer Club and coached a group of players from U-14 through U-23 that won numerous indoor soccer tournament championships and two CT State U-23 Championships. He was Commissioner of the CT Junior Soccer Association U-23 Division and received the CT Junior Soccer Association Distinguished Service Award in 2001. He has also coached Branford Soccer Club Little Kicks and Micros. Charlie is the current President of the Yale Youth Hockey Association. He is the USA Hockey Safe Sport representative for Yale Youth Hockey and a Level 5 (of 5) certified USA Hockey Coach. He currently serves on the Board of Directors of the CT Hockey Conference.

Professionally, Charlie is the Senior and Managing Partner of The Andriole Group and is the Group’s Chief Investment Strategist, Senior Portfolio Manager, and Senior Investment Management Consultant. The Andriole Group is a wealth and investment management firm at HighTower Advisors, a national investment advisory firm. Charlie is a managing director and partner at HighTower Advisors. His post-graduate studies include accounting at Villanova University and economics at Yale. He has received business certifications from a great number of the county’s elite universities. Charlie has been named to the Research Magazine Advisor Hall of Fame and to both Connecticut Magazine’s and Barron’s Top Financial Advisors.

His greatest joy is supporting his three sons, Charlie, Rory and Brody in their athletic and academic endeavors, and facilitating and encouraging youth participation and development in athletics.